A lost topics was found at an general in Oklahoma City and will be returned to its young owner.

Staff found the dragon toy, which has been affectionately named Scale, at Will Rogers World Airport and documented its adventures at the travel hub. Seven captioned photos of Scale were shared to the airport’s Facebook page on Monday, April 5, which has warmed the hearts of locals. 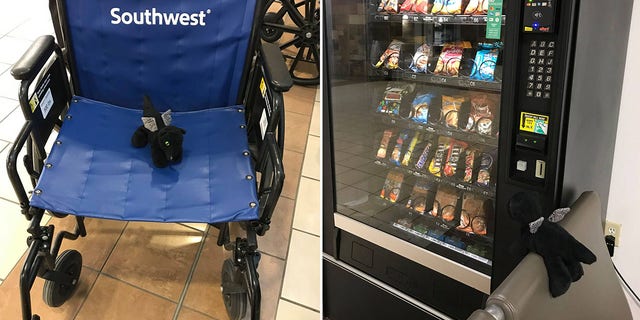 “About a week ago, a family traveled to OKC for a visit. Upon arrival at WRWA, their little one accidentally left behind her best friend Scale the Dragon,” the riveting Facebook post began. “The family realized Scale was missing once they had left Will Rogers Airport. parenting” target=”_blank”>Mom< 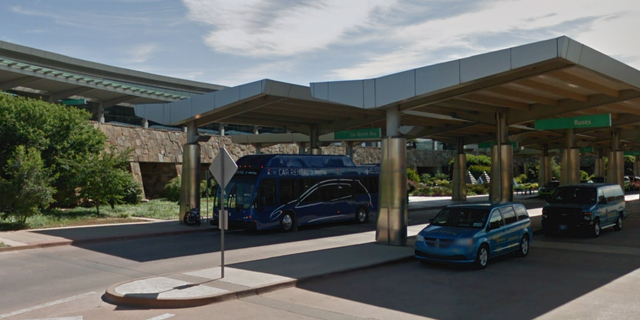 The dragon also got to see the airport’s Native Son statue and was posed alongside two officers, which the Facebook page captioned in Scale’s voice as: “These nice police department employees took me out for some fresh air and sunshine and to see all the beautiful flowers.”

Scale’s adventure concluded with a photo of the dragon sitting atop of an administrative office desk with a Will Rogers World Airport pin and other branded souvenirs. In this photo caption, employees “Eric and Dan” were credited with rescuing Scale.