Could you fall asleep in a (possibly) haunted home?a>< father and stepmother were brutally axed to death in the 19th century has drawn a buyer eager to preserve its harrowing history.

The three-story clapboard home in Fall River currently operates as the Lizzie Borden Bed and Breakfast/Museum, and hit the market in January. The home, B&B website, intellectual property and museum merchandise were bundled with the offer – recently attracting just the brave buyer. 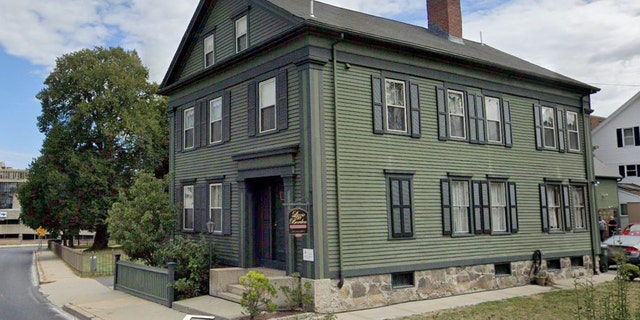 On Friday, Realtor reported that entrepreneur and ghost tour operator Lance Zaal made an offer on the old Borden house.

“It’s not official yet. We still have to go through closing,” Zaal told the outlet. “It’s certainly a process. We’re buying the property as well as the business.”

No stranger to the supernatural, Zaal runs US Ghost Adventures, which offers walking tours in over 30 of the spookiest cities in America. If the deal goes through, the hopeful homeowner plans to retain the Borden house’s current staff and expand programming there. One new activity he thinks would be hilarious? Ax throwing. 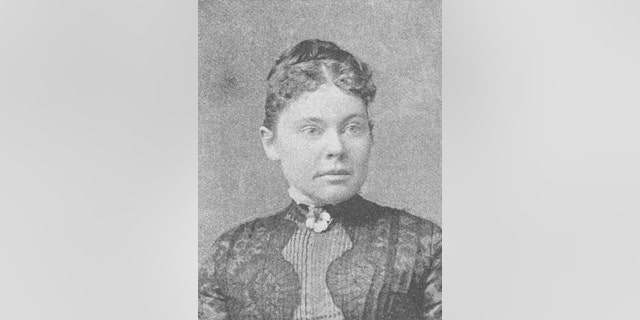 In June 1893 Lizzie Borden stood trial, later acquitted, for killing her father and stepmother with an ax. (Getty Images)

“I would like to have ax throwing in the mix — just a couple of ax-throwing lanes, which would be a lot of fun,” he told Realtor, alluding to the infamous legend of Lizzie. “We’re going to look at producing an official Lizzie Borden Ax — that we will provide for ax throwing, and also to sell to guests.”

On Aug. 4, 1892, Andrew and Abby Borden were ax murdered at the Fall River house at 230 Second St. Lizzie was arrested and jailed for their deaths, but acquitted on June 20, 1893, following a sensationalized trial.

The historic home has operated as a bed and breakfast since 1996, and is said to be one of the most popular tourist attractions in New England.