the-big-idea” target=”_blank”>The Big Idea< is one of the original authors of topics of the Communications Decency Act, a law that has come under intense fire in recent years, and he thinks it’s getting a bad rap.

Section 230 has become a flashpoint in the political debate over what should and should not be allowed on social media, with many lawmakers from Sen. Elizabeth Warren, D-Mass., to Sen. Ted Cruz, R-Texas, advocating to potentially roll back the protections the law provides to Internet companies.

Passed in 1996 and written by Wyden, D-Ore., and former Rep. Chris Cox, R-Calif., Section 230 says, “No provider or user of an interactive computer service shall be treated as the publisher or speaker of any information provided by another information content provider.” It also says that online sites cannot be held liable because of “action voluntarily taken in good faith” to moderate content on their forums. 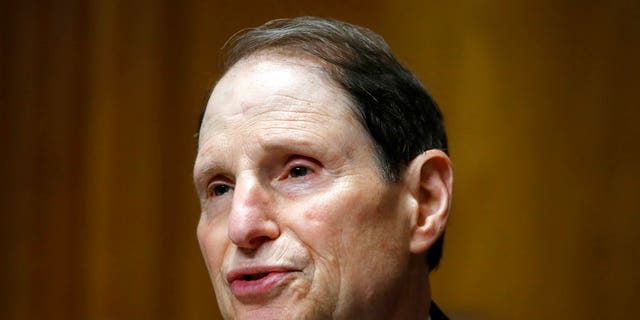 In this June 28, 2018, file photo, Sen. Ron Wyden, D-Ore., ranking member of the Senate Finance Committee, speaks during a hearing on the nomination of Charles Rettig for Internal Revenue Service Commissioner on Capitol Hill in Washington. Wyden is one of the original authors of Section 230 of the Communications Decency Act.(AP Photo/Jacquelyn Martin, File)
(AP Photo/Jacquelyn Martin)

But alleged anti-conservative bias — as multiple senators accused Twitter, Facebook and Google of at a Wednesday hearing — has raised the ire of the right at Big Tech, while those on the left accuse the companies of not doing enough to take harmful and hateful content off their sites. There are also concerns about alleged monopolistic behavior by Big Tech companies from both sides, and some think removing Section 230’s legal protections would increase competition.

Facebook CEO Mark Zuckerberg, however, said Wednesday, “If we were subject to a larger number of content lawsuits because 230 didn’t exist, that would have likely made it prohibitive for me as a college student in a dorm room to get started with this enterprise.” Others add that without Section 230, it would be nearly impossible for the internet to function as most people know it today.

Wyden discussed his big idea with Fox News. This interview has been lightly edited for clarity and brevity.

What is Section 230 and what has its effect on the internet been?

Wyden: If you were to get rid of Section 230, you would lose what has been so valuable in terms of promoting innovation, competition and new entrants into markets in America.

That’s because Section 230 allows private websites to decide what user content they host on their sites without being sued for every single choice. So if you were to go to some of these alternatives that surprisingly I see conservatives talk about, they’d be going to a big government kind of approach, almost a “speech police” kind of approach, rather than what Congressman Chris Cox and I developed years ago, [which] is driven by markets, competition and innovation.” 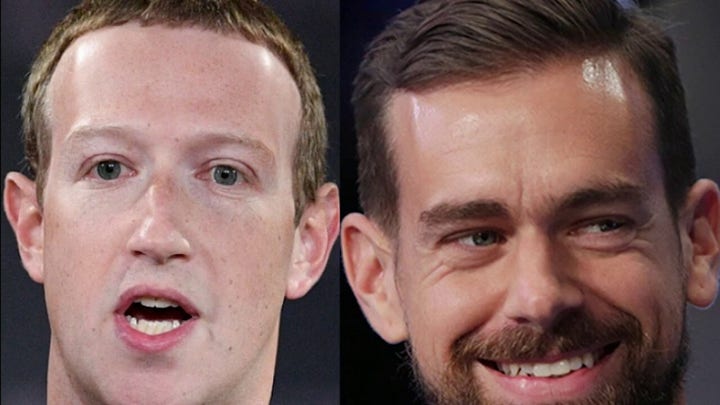 What has Section 230’s effect been on the American economy?

Wyden: There’s actually a book out on this — that Section 230 was the 26 words that created the internet.

But what we know is that technology now drives so much of the American economy. You see it in virtually everything. And this is an area where the United States has a clear lead. Vladimir Putin doesn’t ever invent anything. And again and again, we lead.

And one of the factors is we actually have a law, Section 230, that specifically promotes competition, choice, innovation in private markets. And I think to unravel that, particularly now when our economy is so vulnerable, would be a big mistake.

How does Section 230 play into the First Amendment and the rights of private companies?

In other words, I’m very much opposed to all this hate speech and slime and misinformation that you see online. But what really enables it is not Section 230. It really is the First Amendment.

The First Amendment basically says that like 98% of speech is protected. Section 230 actually provides an opportunity to get some of that slime and really horrendous stuff offline because companies and individuals would have the tools to moderate the content.

What are your thoughts on alleged bias in Big Tech?

Wyden: First, let’s talk about particularly I suspect some of your viewers are going to raise the question of whether social media has harmed conservatives. Well, if you look on a typical day at the top 10 Facebook posts, it’s usually overwhelmingly by more than a three-to-one ratio, conservative outlets.

And in effect, what the big platforms are biased for is they’re biased for anybody who’s gonna make them big money. 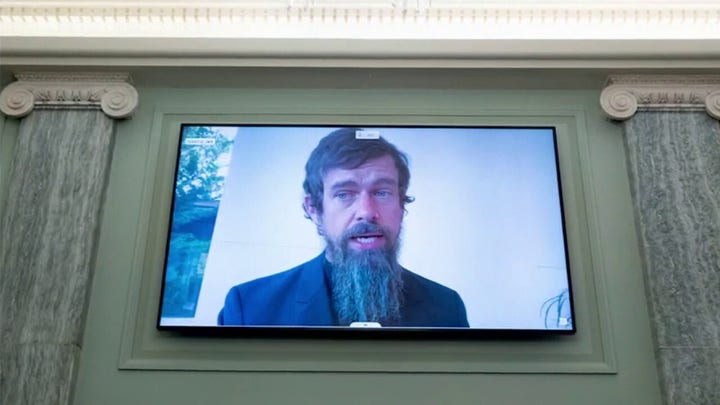 Isn’t the internet a lot different now than 25 years ago when Section 230 was passed?

Wyden: Let’s talk about what was important then and what is important now. As I said, I thought it was important for the person without power to benefit from free speech and for innovation. That’s still so important.

You look, for example, at the #MeToo movement. You look at Black Lives Matter. You look at all the people who probably would have problems getting on mainstream media. And all those voices still have the opportunities that I envisioned when we wrote the law.

Now, there are lots of problems with Big Tech, and I don’t take a backseat to anybody in terms of working to reform them.

So whether it’s bias in algorithms, whether it’s accountability for privacy violations, with the fact that Big Tech failed miserably in the 2016 election with respect to Russian misinformation, there’s no question that we’ve got to make changes as it relates to Big Tech. 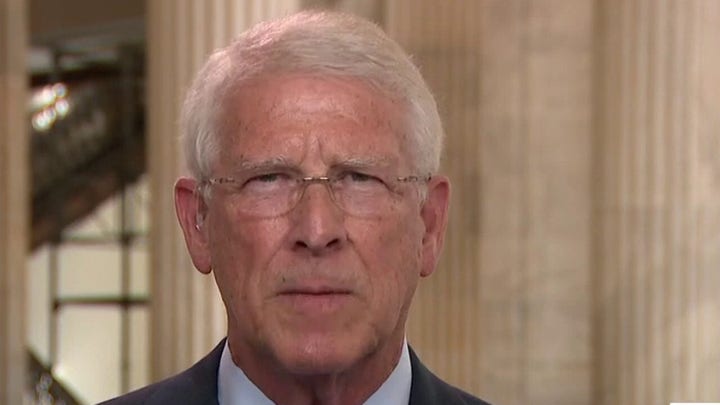 I also favor looking at anti-trust, but a lot of the problems that are attributed to 230 really involve other areas that really have nothing to do with the free speech, the innovation and the support for the startup, the little guy, that we envisioned when we wrote the law. Those were priorities then. They’re just as important now.

How does Section 230 work with companies’ moderating practices?

Wyden: Section 230 literally says one thing, and that is the person who creates the content is responsible for it.

So this whole notion that you can get out of various kinds of responsibilities really is not accurate. And the bottom line for 230, it’s all about personal responsibility. The person who creates the content is responsible for it online.

How would getting rid of Section 230 affect Big Tech?

Wyden: If you got rid of 230, all the big businesses and Big Tech would really like that because it would reduce competition and it would reduce new entrants. And I think that would be a big mistake.

I also think that conservatives don’t want government speech police. And if you got rid of Section 230, you look at some of the reform proposals. That’s exactly what you get.