The Senate senate upheld its ban on earmarks by avoiding a divisive vote on the matter Wednesday afternoon.

Sen. Ted Cruz, R-Texas, said that after “vigorous discussion” over the past week with “some senators who advocated that we should” return to earmarks, no one at the meeting offered an amendment to overturn the ban.

“I think it was clear,” Cruz said. “By the time we went in the room that the votes weren’t there that a significant majority of the conference I would probably hazard a guess, two-thirds of the Republicans in the Senate conference, wanted to maintain the rule of a ban on earmarks and so we did.” 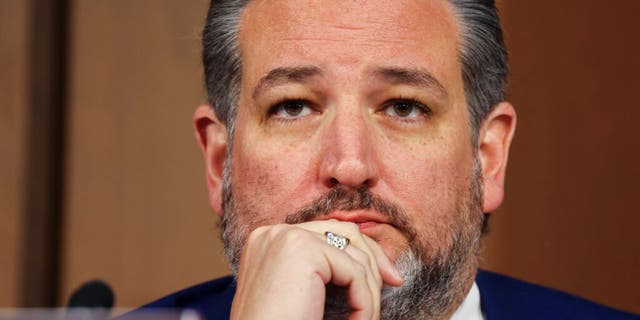 Sen. Ted Cruz, R-Texas, said that after "vigorous discussion" over the past week with "some senators who advocated that we should" return to earmarks, no one at the meeting offered an amendment to overturn the ban.
(Evelyn Hockstein/Pool via AP)

The caucus, at a regularly scheduled meeting, both reaffirmed its existing ban on the practice and also supported the idea of banning raising the debt ceiling without proposing spending cuts elsewhere, a change in conference rules proposed by Sen. Rick Scott, R-Fla.

Republicans noted that the caucus ban is only symbolic and GOP senators will still be able to request earmarks if they want to.

“That doesn’t mean anything … It’s up to the individual,” said Senate Appropriations Committee Chairman Richard Shelby, R-Ala. “If you don’t want to earmark, don’t ask for one.” 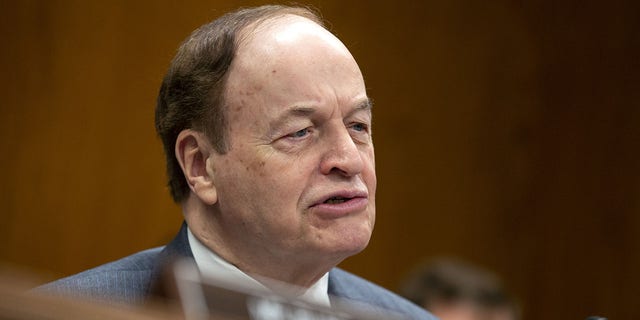 The GOP Senate caucus diverted from its counterpart in the House, where Republicans recently voted 102-84 in a secret ballot to overturn a ban on earmarks.

Some Republicans, including Sens. Susan Collins, Maine, Lindsey Graham, S.C., and Shelley Capito, W.Va., have already signaled they would request earmarks. The lawmakers are keeping up with the House Democrats, who first moved to bring back earmarks rebranded as “community project funding.”

Democrats are reviving earmarks with or without Republicans, but have offered to evenly split the money designed for such funding.

“Are we going to give the Democrats in the Senate have $8 billion to use against us? I hope not,” Shelby said.

Some argue that by not participating in earmarks, Congress is essentially delegating some of its constitutional authority on spending to the president. Others say that earmarks would give members a direct buy-in to the legislative process, making for more engaged representatives and perhaps even more civil dealmaking between the parties.

Others point to past use of earmarks, before they were banned in 2011, that were subject to waste and corruption, and funneled millions to projects that were never completed.

Ahead of the meeting, 20 Republican senators signed onto a letter promising, “We will not participate in an inherently wasteful spending practice that is prone to serious abuse.”

Republicans in the lower chamber banned the practice with the Tea Party wave in 2011, citing abuse and corruption, and the Democrat-led Senate did so soon after under President Obama.