“It is with great sadness that we learned that our dear bandmate, Joe Long, has passed away,” read a note on behalf of Vallie and bandmate Bob Gaudio. “We send our deepest condolences to his family, friends, and fans.”

They concluded: “We will miss Joe.”

TOMMY DEVITO, FOUNDING MEMBER OF THE FOUR SEASONS, DEAD AT 92

Alongside the post was a trio of photos featuring Long, including one of him performing with a bass guitar in front of a microphone.

The two other images featured Long alongside the likes of Valli, now 86, and Bruce Springsteen.

According to New Jersey Arts, Long joined the vocal group in 1965 and stuck around until 1975. He was inducted into the us-regions Hall of Fame along with the band in 2018.

Long was a bass player for the band, having replaced Charles Calello, who served as a temporary replacement for original member Nick Massi.

The Four Seasons churned out several hits while Long was part of the band, including “C’mon Marianne,” “Tell It to the Rain” and “Opus 17 (Don’t You Worry ’bout Me),” according to the outlet.

Also released during his tenure was the album “The Genuine Imitation Life Gazette.” 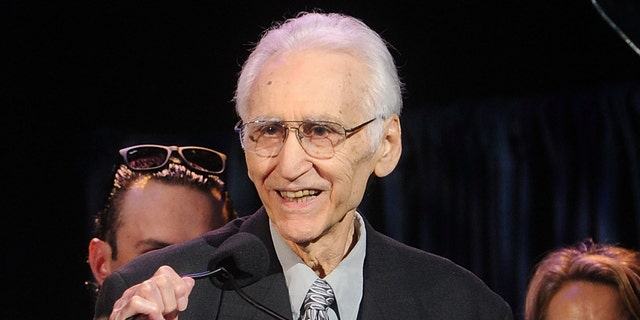 Joe Long, a former member of The Four Seasons, has died at the age of 79. (Photo by Bobby Bank/Getty Images)

New Jersey Arts reports that the musician was briefly mentioned in “Jersey Boys,” the massively popular jukebox musical chronicling the creation of the historic pop group.

After parting ways with The Four Seasons, Long played with LaBracio, a rock band, as well as a jazz group called Jersey Bounce.