In early March, Florida AG Ashley Moody filed a lawsuit to halt Immigration and Customs Enforcement (ICE) guidance that narrows the number of illegal immigrants prioritized for arrest and deportation. Several other states, such as Arizona, Texas, Montana and Louisiana, followed suit.

Miller explained that under “normal” administrations, detained immigrants would be placed into ICE custody to then be deported. Meanwhile, the Biden administration has halted this procedure in a majority of cases. 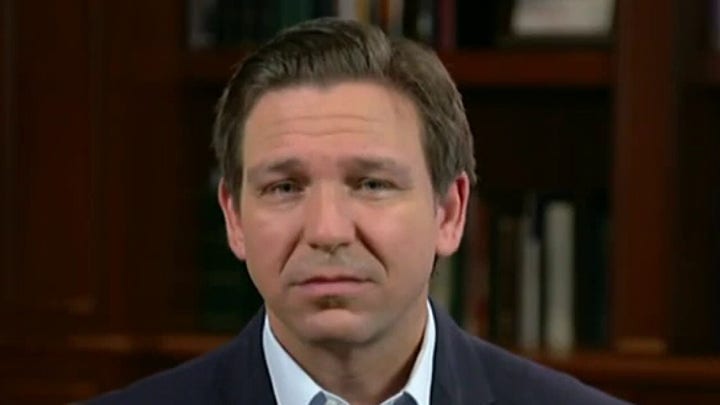 “And if there’s anything in the world that a judge should enjoin and say, ‘No, this is illegal,’ it’s that ICE directive.”

Miller accused the left of attempting to change rhetoric surrounding violence in America. He insisted that the war on law enforcement has caused a major spike in crime and it must be challenged.

“If you want to save thousands of lives in this country every single year, take the strategies and tactics that New York’s Mayor Rudy Giuliani deployed in the ’90s and apply those nationwide. Support our cops. Long prison sentences. Take violent offenders off the streets. And in the case of criminal illegal immigrants, send them home.”