It seems demi-lovato”>Demi Lovato< to a Los Angeles frozen yogurt shop after she publicly shamed the small business for their carrying of ample sugar-free options — and claimed they had given in to “diet culture.”

The Bigg Chill froyo shop took to their Instagram Story on Wednesday to address a “photoshopped” conversation, claiming Lovato had donated to the local area staple, which had apparently been circulating.

In red all capital letters, the 36-year-old business wrote to fans, who had inquired about the supposed grand gesture, that Lovato had not donated any money, which wouldn’t have mattered as they didn’t want her to anyway.

“To those of you asking. We have not received any donations from Demi‘s team. Nor do we want one,” reads the memorandum. 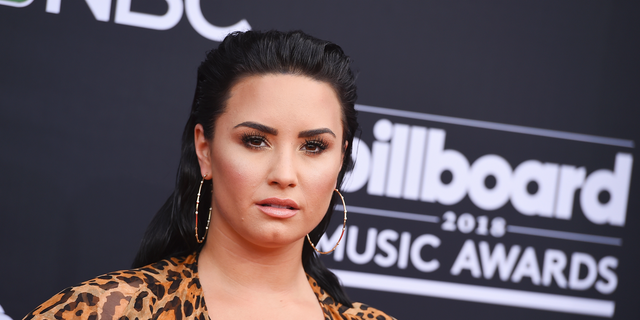 “We have not made any changes to our menu. We have not heard anything from Demi since her ‘music”>Sorry, Not Sorry<

On Wednesday, the establishment told Fox News someone had “photoshopped all that and sent it out,” adding, it was surprising that “people are still interested in this story.”

Earlier this week, the mother-daughter owners of The Bigg Chill, Cary Russell and her Diane Dinow, told Fox News in a conversation that the entire situation, including Lovato’s half-hearted apology, was “comical.” 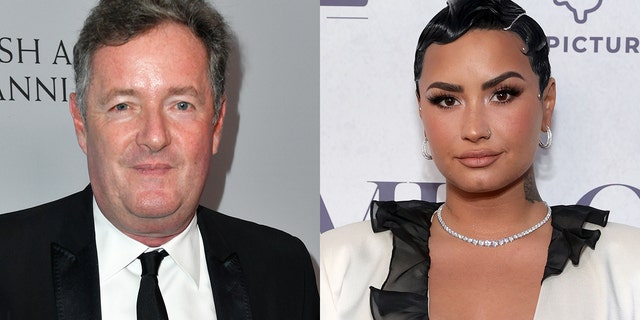 Piers Morgan called Demi Lovato ‘dumb’ and ‘deluded’ after she called out his ‘favourite’ Los Angeles frozen yogurt shop for their abundance of sugar-free offerings.
(Getty)

“Most celebs who do come here did reach out but were laughing about the whole thing because the stuff we carry isn’t even our own products,” the pair said through laughter on Monday.

Added Russell and Dinow: “We were definitely confused because [Lovato’s public criticism] had come out of left field.”

DEMI LOVATO FROZEN YOGURT DRAMA RIPPED BY PIERS MORGAN: ‘ALL SHE DID WAS SHAME HERSELF’

The pair maintained that they personally haven’t yet spoken directly with Lovato but confirmed that her camp had, at the time, reached out to clear the air.

“Of course there’s no ill will,” said Russell. ‘We’ve been here almost 40 years and we hope to remain a staple here for many more decades to come.”

Reps for Lovato did not immediately respond to Fox News’ request for comment.