Authorities have located human remains while searching for 18-year-old Linda Stoltzfoos, an Amish woman from us-regions missing since last summer, according to FOX43.

After crime forensically process the scene in a rural area in the eastern part of Lancaster County, the remains will be sent to the coroner to be identified and to determine cause and manner of death.

It’s unknown if the remains belong to Stoltzfoos, who was last seen walking home from church June 21 in the Bird-in-Hand area.

A Lancaster County judge ruled early last month that prosecutors had presented sufficient evidence to bring a case to trial against 34-year-old Justo Smoker of Paradise in the disappearance of Stoltzfoos, LNP newspaper reported.

Prosecutors said no sign of her has been found since, and friends and family report that Stoltzfoos was happy with her life and had never expressed any desire to leave. In fact, they said, she had made plans to join others in a church youth group the day she disappeared. 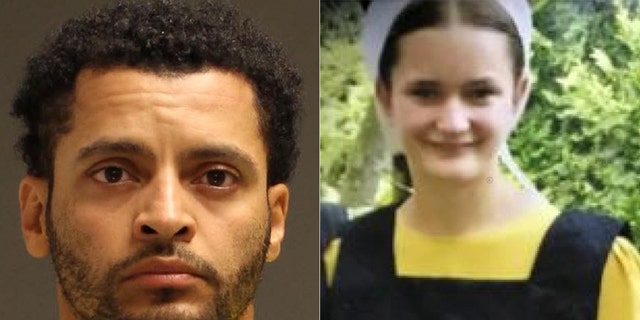 In a rural location in Ronks where they believe the victim might have been taken and where the vehicle was seen parked June 23, authorities found items of Stoltzfoos’ clothing buried in a wooded area, prosecutors said. A DNA profile “attributable to Smoker” was found on one of her buried stockings, prosecutors have said.

Christopher Tallarico, the county’s chief public defender, argued in March there was no proof that Stoltzfoos had ever gotten into Smoker’s car, and he elicited testimony that her DNA wasn’t found on samples taken from the car. East Lampeter Township Detective Christopher Jones said DNA profiles recovered were insufficient to test.

Jones also testified that FBI analysis of Smoker’s cell phone data showed him moving from the kidnapping area to the rugged, largely rural Welsh Mountain area, which along with the kidnapping scene has been the subject of numerous searches by hundreds of people. Jones said investigators will continue to search for the victim.

First Assistant District Attorney Todd Brown said no decision has been made on whether to seek the death penalty.

The Associated press contributed to this report.