PITTSBURGH – Lt. Gov. John Fetterman’s supporters were elated at the Democrat’s watch party as results rolled in for the high-stakes Senate race.

“I am excited, and I am really hopeful for the future of this country,” she added. 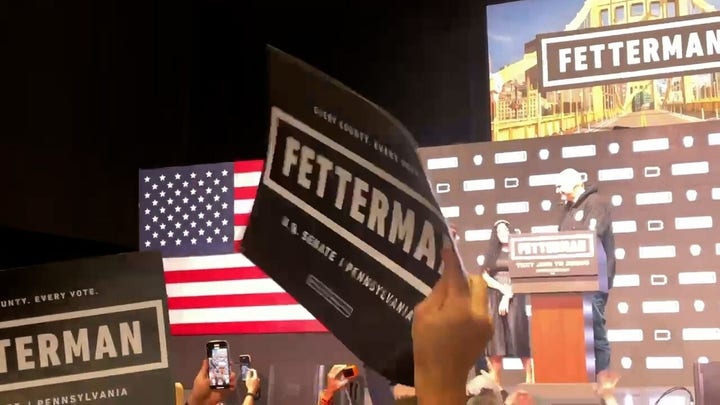 The Democrat’s supporters gathered at a concert venue in Pittsburgh to await the outcome of Pennsylvania’s hard-fought U.S. Senate race. Fox News’ Decision Desk projects Fetterman will defeat his Republican opponent, Dr. Mehmet Oz, after taking a slight lead early in the night. 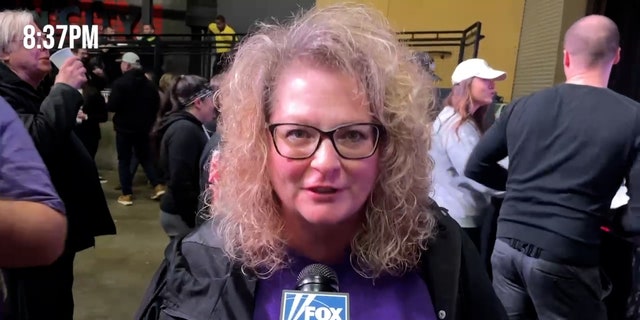 “I knew that he was going to win,” one supporter, Lou, said. “It got tight at the end, but I’m glad he pulled it out.”

“I’m so pleased that we’re a blue state — two senators that are Democrats and a governor that’s a Democrat,” he added.

“I am so elated,” Phil, told Fox News just after the race was called for Fetterman. “We’re finally gonna get to see some change here in Pennsylvania.”