Brooke Shields on 'Pretty Baby' role as a child prostitute: 'I wasn't personally scathed by it'

Brooke Shields is no stranger to controversy.

At just 11 months old, she starred in a soap advert and her career quickly blossomed as a child star. But at age 11, she famously played a child prostitute in 1978’s movies” target=”_blank”>”Pretty Baby”< 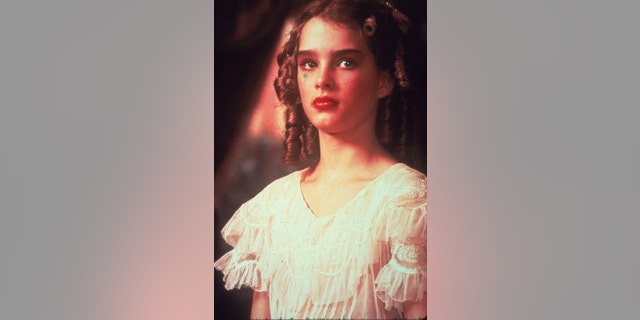 Would Shields, now a mother of two daughters, allow her children to appear in a film like “Pretty Baby”? It depends.

The 56-year-old told the outlet she’s proud of the film and even wrote a thesis on director Louis Malle’s work in college. Like her mother, Shields grew up with a deep appreciation for European arthouse films.

“I just don’t know if you could make that movie today,” Shields explained. “I guess you’d have to have an actress who was older, playing younger. I’m not quite sure what the rules are now. But I also wasn’t personally scathed by it.” 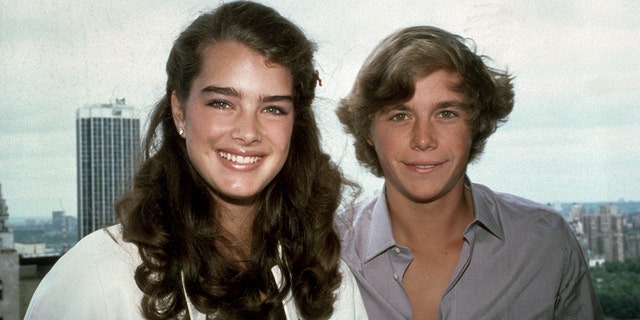 Shields also didn’t feel it was damaging to be exposed to those themes at such a young age.

“Not when you grow up in New York,” the star clarified. “I mean, it just takes five minutes to see – on the old 42nd Street – what prostitution was. And also I was very sequestered from all of it in my real life. I was a virgin till I was 22, so it was all pretend in my mind. I was an actress. I didn’t suffer privately about it.”

“… There’s something incredibly seductive about youth … I think it just has different forms and it’s how you survive it, and whether you choose to be victimized by it,” said Shields. “It’s not in my nature to be a victim.”

Shields noted that she never “had a #MeToo moment” and her mother would even accompany her to Studio 54. The actress described how she grew up in New York – not in Hollywood – and she attended normal schools. 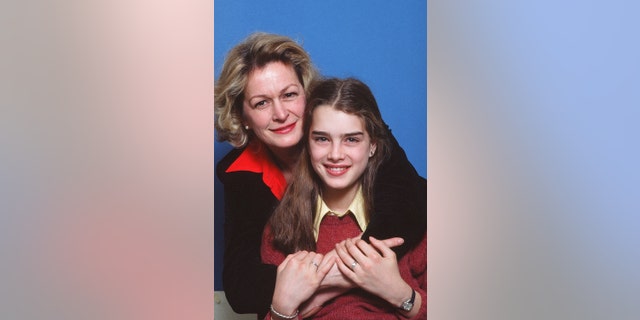 “I could just dance and have a really good time, and she would make sure I got home,” said Shields. “I had school the next day. She protected me, like, nobody got near me. [She] had her issues, but I felt loved by her.”

A few years later, Shields starred in 1980’s “The Blue Lagoon” where she and her on-screen love interest Christopher Atkins experience love, sex and puberty on an island. Shields was 14 and spent most of her time naked, the outlet noted.

While Shields had a body double for the sex scenes, the star previously described in her memoir how she and Atkins, who was 18 at the time, were being encouraged to fall in love for real.

But looking back, Shields said she has no regrets about being exposed to fame as a child star. And she insisted the matriarch was never pushy. 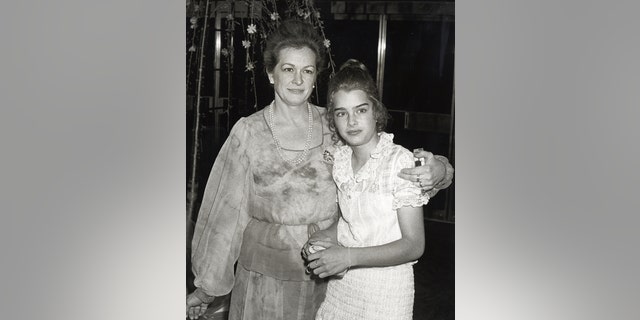 “She had this baby that looked this way, and that’s how we survived,” she said about her mother recognizing her potential so early. “My looking a certain way paid the bills. I just loved the approval. And I loved working and I loved being on a set. We had fun, we traveled everywhere. So it wasn’t as if I felt the responsibility as much as, ‘Oh my God, we get to get a car. Oh, we bought a house. We bought another house.’ Like, if I do this, we get this. That’s the way it went for decades. As long as I was happy, we kept doing it. I never did something I didn’t want to do.”

Shields said she has transformed herself as a star and has taken more control of her career as an adult. Her mother passed away in 2012 at age 79. Their relationship was chronicled in Shields’ 2014 genres, “There Was a Little Girl: The Real Story of My Mother and Me.”

“The visual of a pretty girl falling on her face somehow is really appealing,” she noted. “That’s been in comedy for a long time; Lucille Ball was a beauty queen. My image went through so many different machinations. I mean, it was like, I was the Lolita, then I was the most famous virgin. Whatever anybody wanted to label me, as they did. Now I’m the depression person because I spoke about postpartum depression.”

Today, Shields continues to take on new roles. Most recently, she’s starring in the netflix” target=”_blank”>Netflix< on Nov. 26. 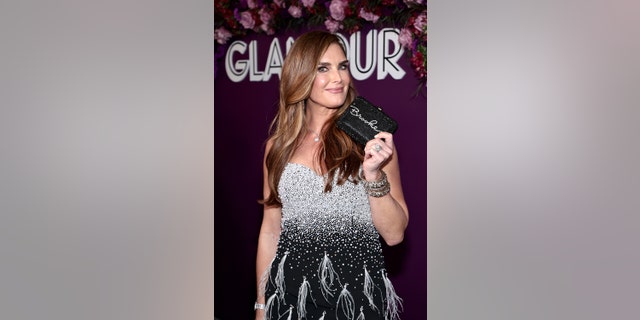 The star said that these days, she’s focusing on projects that truly speak to her.