Dodge’s ultimate muscle cars, the Hellcat V8-powered Challengers, have been without a key feature for the past year.

The coupes were only offered for 2022 with an automatic transmission and not the six-speed manual that had previously been standard equipment.

THE HELLEPHANT V8 IS DODGE’S MOST POWERFUL ENGINE EVER WITH 1,100 HORSEPOWER 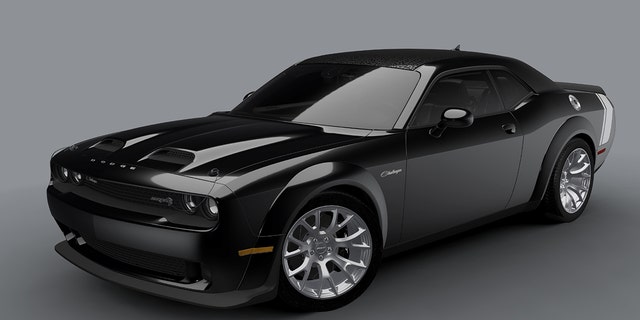 The V8-powered Dodge Challenger will be discontinued after 2023.
(Dodge)

A Dodge spokesman told Fox News Digital that the stick-shift’s availability was paused due to a powertrain recalibration that has since been completed.

The manual is now back in action for the 2023 model year, Motor Trend first reported, and none too soon. 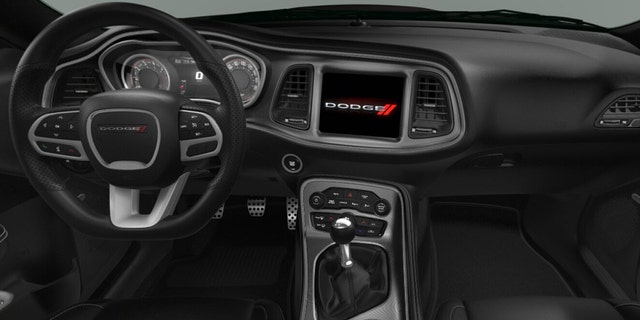 Dodge’s non-Hellcat Challengers were available with a six-speed manual in 2022.
(Dodge)

Next year will be the last for all of Dodge’s V8-powered cars, including the four-door Charger, which are being discontinued for 2024.

The automaker is sending them off with a series of “Last Call” special edition models and has launched a “Horsepower Locator” website that lists every available vehicle and what dealer it has been allocated to, to make things easier for fans to find their final V8 Dodge. 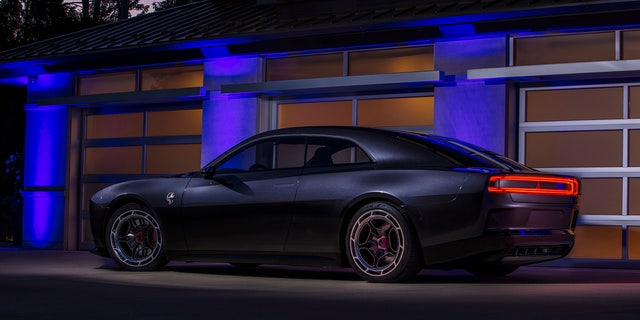 The V8s are set to be replaced by a production version of the all-electric Dodge Charger Daytona SRT coupe concept that was revealed this year. The two-door blends styling inspired by the brand’s classic models with an all-new battery-powered platform. Nine different power levels will be available, with the bottom six ranging from 455 hp to 670 hp and three more to come above that.

DODGE’S NEW MYSTERY MUSCLE CAR KEEPS BLOWING UP, BUT WHY?

It may not be the end of days for all gasoline-powered performance cars from the brand, however.

“I can take the floor pan out. I can take the battery out. I can put a drive-shaft tunnel in there. The platform is made to be able to do that. It’s modular,” he said during a reporter roundtable at the SEMA auto show in November, according to The Drive.

It would not be a powered by a V8, however, but likely the new Stellantis “Hurricane” turbocharged inline-six-cylinder that is currently available in several Jeep models at outputs up to 510 hp.

Additionally, while electric cars do not need transmissions with gears, Dodge decided to develop one called the eRupt for the Charger Daytona SRT just for fun.

It will not have a clutch like a manual, but it will bang the back of passengers’ heads into their seats while the car is accelerating.