Gubernatorial candidate Larry Elder intends to replace us-regions Gov. gavin-newsom” target=”_blank”>Gavin Newsom<” on Thursday that Elder is the “best option” to replace Newsom in order to eradicate the governor’s hypocritical and pompous behavior.

“I was just tired of the false narrative that was put forward that this was a right-wing conspiracy,” she said. “There are 1.7 million Californians that signed that recall petition – I was one of them.”

GAVIN NEWSOM RECALL ELECTION: MORE THAN A FIFTH OF CALIFORNIA VOTERS HAVE CAST BALLOTS SO FAR

“I was tired of the ‘rules for thee but not for me’ attitude of the prince of the French laundry, who shut down our public schools but then he sent his kids to school,” she said. “I looked at Larry’s record and believe that he’s our best option to really break the monopoly of special interest when it comes to education and to offer, especially Latino and African American families in California school choice options.” 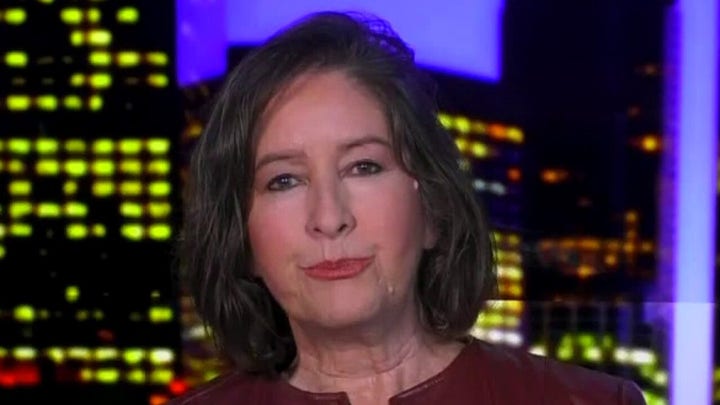 The Democrat asserted that support for Newsom’s recall has not only been widespread but also bipartisan across the political board.

Among the most important crises occurring in California, Romero pressed that the deterioration of education” target=”_blank”>school quality<

“But because of the way in which the schools are run, even when the state identifies a school as chronically underperforming, kids can’t get out. You’re zip-coded there,” she said. “The powerful monopoly of the California Teachers Association, which is a major endorser of the Democratic Party and of course Gavin, it blocks any type of reform.”