The California-based company also offers electric versions of the classic VW Bus, first-generation Ford Bronco and 1969 Chevy Camaro, the latter two of which can also be had with internal combustion engines.

The 3100 is based on an original donor truck, but has been fully refreshed and re-engineered. 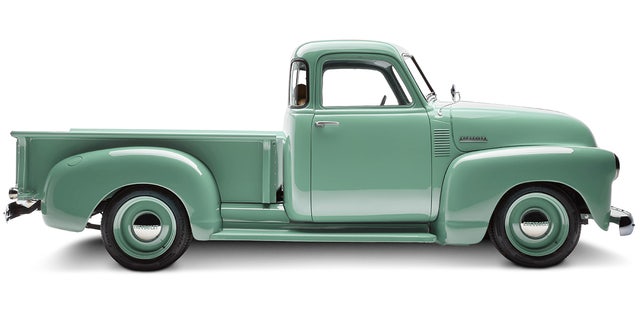 It is equipped with an independent double wishbone front suspension, power rack and pinon steering and modern disc brakes. 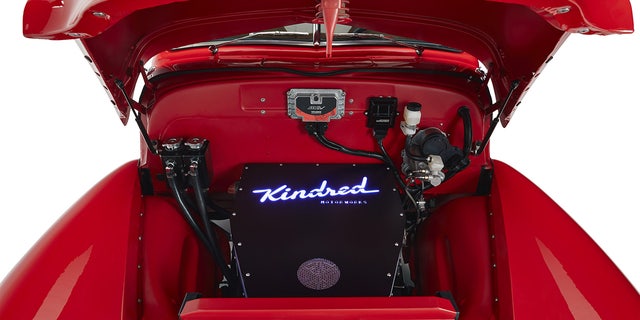 Power controls are mounted under the hood.
(Kindred Motorworks)

The 90 hp inline-6-cylinder engine has been replaced with a 294 hp electric motor mounted on the rear axle. 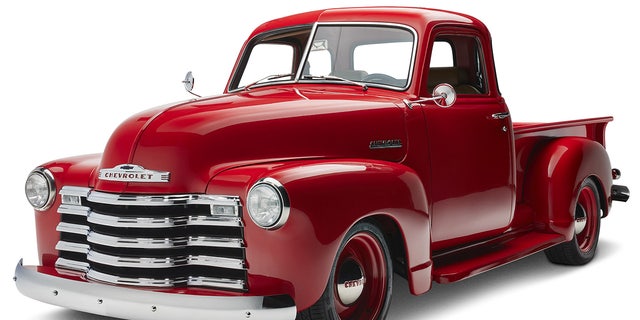 The truck has a 295 hp electric motor.
(Kindred Motorworks)

Power comes from a 74-kilowatt-hour battery pack that is good for up to 200 miles of driving between charges. 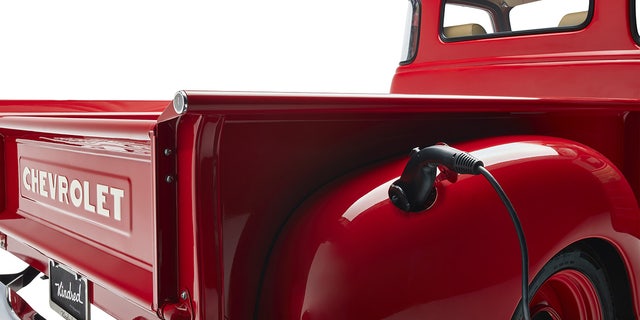 The charging port for its 74-kilowatt-hour battery is integrated into the rear fender.
(Kindred Motorworks) 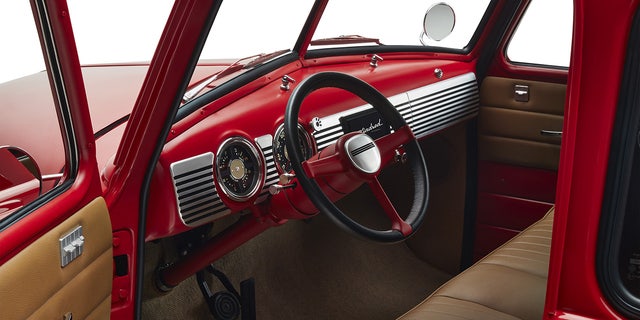 The interior retains its heritage styling with a bench seat, but is equipped with three-point seatbelts, a rotary gear selector, touchscreen infotainment system and air conditioning, although the air vents mounted at the bottom of the windshield are still functional.

“We take so much pride in every vehicle we make, and the Kindred 3100 is no exception,” Kindred CEO Rob Howard said. 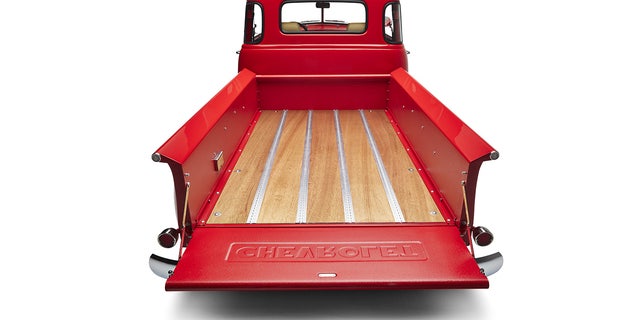 “It represents balance—a beautiful design that’s fun and easy to own and drive, but that isn’t afraid to do a little dirty work as well.”

That is if you don’t mind getting your $159,000 electric truck dirty, although a variety of custom color and interior treatments are available if you’re willing to spend a bit more on an old-fashioned futuristic truck.