New Jeep Gladiator model pickup is only available in Texas

The Jeep Gladiator Mojave is was recently named the mid-size pickup of Texas by the Texas Auto Writers Association and now the state is getting its own version of the off-road truck.

make has added a Gladiator Texas Trail trim to the lineup that salutes the Lone Star State. 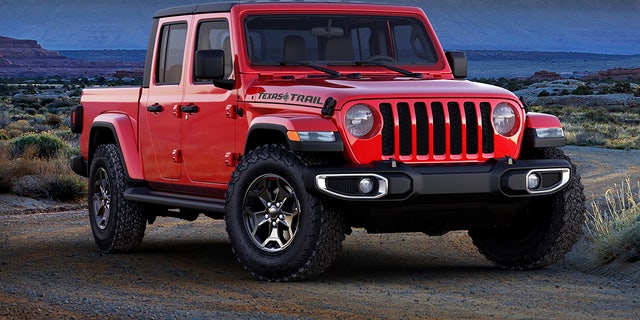 Based on the Sport S, it adds Texas Trail logos to the hood and black leather upholstery along with an 1836 decal on the tailgate in reference to the us-regions Declaration of Independence from Mexico, nine years before it joined the United States.

The package is available with either the Gladiator’s gasoline or diesel V6 engine and includes 17-inch wheels with mud terrain tires, a trailer tow group, side steps and a black hardtop. Ten colors are available, including the purple Snazzberry and orange Nacho. All Gladiators come standard with 4×4 drivetrains, and the Texas Trail gets the Comand Trac part-time system with 2.72:1 low-range gear ratio.

The Gladiator Texas Trail will only be offered through dealers in the state at a starting price of $41,930, which is a small discount over a Sport S with the same options. 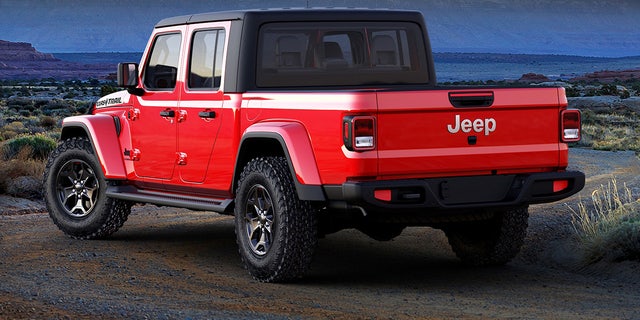 Texas is the nation’s largest pickup market, and Jeep’s sister company Ram has previously offered Texas-only models of its 1500, which is the reigning Truck of Texas.

The launch of the model coincides with the addition of the Black Gap 4×4 trail in Big Bend National Park and Northwest OHV Park in Bridgeport to the Jeep Badge of Honor list of trails and its associated navigation app.