Lordstown Motors has revealed the racing version of its Endurance that that will attempt to become the first electric vehicle to finish the San Felipe 250 off-road race in Baja, Mexico, on April 17. 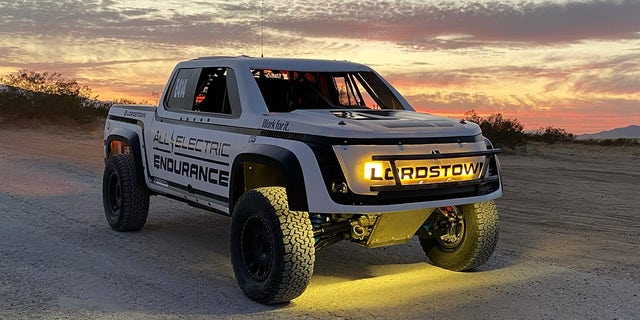 The startup automaker has entered the event to help develop the vehicle and prove its durability ahead of the start of production this September.

Lordstown CEO Steve Burns told Fox News Autos the race truck is using the 109 kWh battery and 600 hp drivetrain, which includes four hub-mounted electric motors, but that it gets an upgraded suspension, modified body and all of the necessary safety equipment. 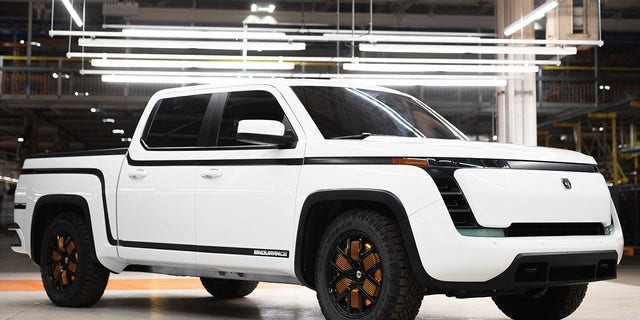 The $52,500 production version of the style is advertised with a range of 250 miles per charge, which isn’t enough to complete the race at competition speeds, so Lordstown is bringing a mobile fast-charging station that will meet the truck along the course to top up its batteries when necessary.

The Endurance will be competing as the only entry in the Baja-e class.