An estimated 40,000 healthy-living in the U.S. have lost at least one parent to infectious-disease, new findings suggest, with adolescents accounting for the majority of the total.

Researchers from Stony Brook University published findings in JAMA Pediatrics on Monday, which suggested 37,300 kids under the age of 17 lost a parent to COVID-19, as of February 2021.

“Unfortunately, there [has] been a large jump in mortality since then, so I would estimate an even larger burden today,” Rachel Kidman, corresponding study author and associate professor of Family, Population and Preventive Medicine at Stony Brook University, told Fox News in an email. 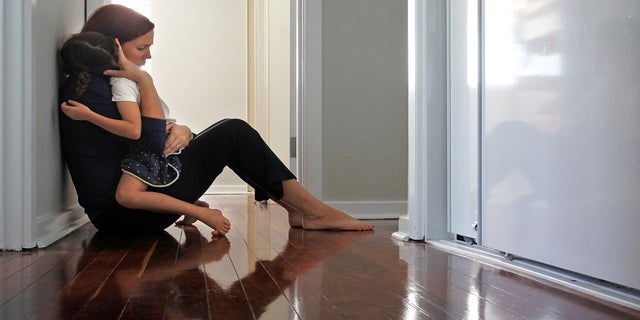 "Children who lose a parent are at elevated risk of traumatic grief, depression, poor educational outcomes, and unintentional death or suicide, and these consequences can persist into adulthood," study authors wrote. (iStock)

The total marks a 20% increase compared to the number of kids losing a parent during a typical year, researchers say.

“Children who lose a parent are at elevated risk of traumatic grief, depression, poor educational outcomes, and unintentional death or suicide, and these consequences can persist into adulthood,” study authors wrote, adding that sudden death of a parent can exacerbate trauma among children, and can “leave families ill-prepared to navigate its consequences.”

Based on modeling, the researchers suggested that each COVID-19 death left behind 0.078 kids in bereavement. The study notes that 20,600 of the affected children were non-Hispanic White children, and 7,600 were non-Hispanic Black. The team said the findings further demonstrate the pandemic’s disproportionate toll on racial and ethnic minorities, adding that Black children comprise 14% of kids in the U.S. but makeup 20% of those losing a parent to the novel disease.

When the team took excess deaths into account, or “deaths indirectly due to the pandemic,” the number of affected children increased to 43,000. Meanwhile, a “natural herd immunity strategy” would nearly triple the figure, with the team suggesting 116,900 bereaved kids in the wake of some 1.5 million deaths.

Researchers conducted their study by using a so-called “parental bereavement multiplier,” which estimates the number of affected kids per each COVID-19 death.

“We used kinship networks of White and Black individuals in the US estimated through demographic microsimulation to calculate the bereavement multiplier, then used the multiplier to estimate the scope of parental bereavement under various mortality scenarios,” authors wrote. 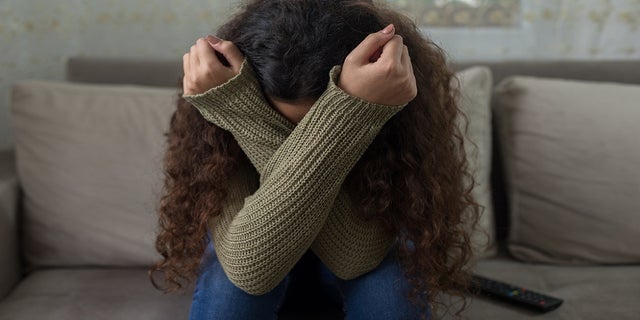 Kidman, a co-author of the study, advocated for the reopening of schools to boost support and socialization for children, and also mitigate worsening mental health consequences.

“There may be unique challenges that emerge in the future – we don’t know the impact of experiencing loss and grief during such an acute national crisis – and we have to be prepared to respond with flexibility and compassion,” Kidman wrote in a statement.

The team specifically advised establishing a “national child bereavement cohort” to help children reach necessary support, and serve as the basis of a study examining “long-term effects of mass parental bereavement during a uniquely challenging time of social isolation and economic uncertainty.”