NASCAR is taking the wraps off of its next-generation Cup Series cars on May 5. 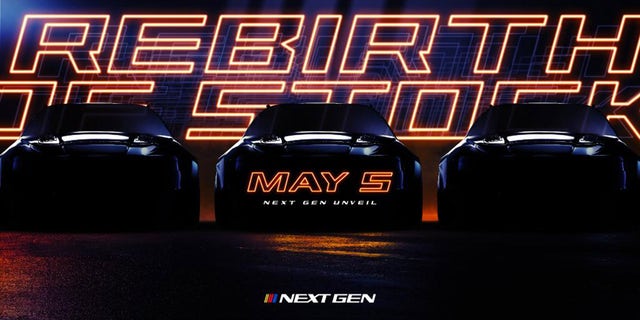 The entirely new vehicles were originally scheduled to start racing in the 2021 season, but their introduction was pushed to 2022 due to the challenges posed to their development by the coronavirus pandemic. 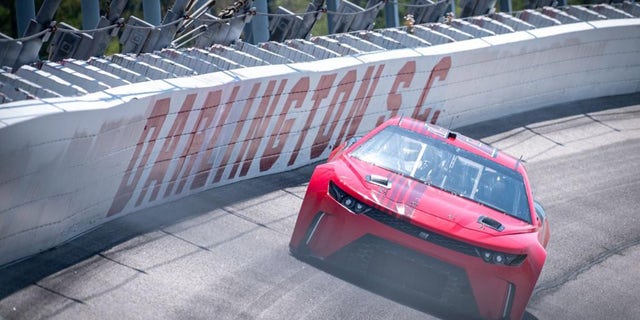 The new design aims to modernize and make the cars more relevant to street vehicles and includes a rear independent suspension, 18-inch single-lug wheels and a five-speed sequential manual transmission.

NASCAR had reportedly been evaluating the use of a six-speed transmission and carbon fiber tub, but has confirmed to Fox News Autos that the car is built with a welded mild-steel tube frame.

Prototypes wearing a generic NASCAR-branded body have been tested in public, while the specific Ford, Chevrolet and Toyota cars were on the track at Martinsville Speedway last week for a private test session.

The three will be shown for the first time during a live-streamed event on May 5 when full details on the cars will be released and are expected to continue the use of Mustang, Chevrolet and Camry styling.