Braunwyn Windham-Burke and her husband Sean Burke have been married for over 20 years and are still processing the changes in their relationship.

The genres star was dating a woman named Kris but they broke up in early April.

“A lot of things were happening in my marriage at the time. Sean had someone else in our home, I had feelings for another woman, a lot of things were occurring off-camera at that time. And it basically kind of blew up,” she recalled. 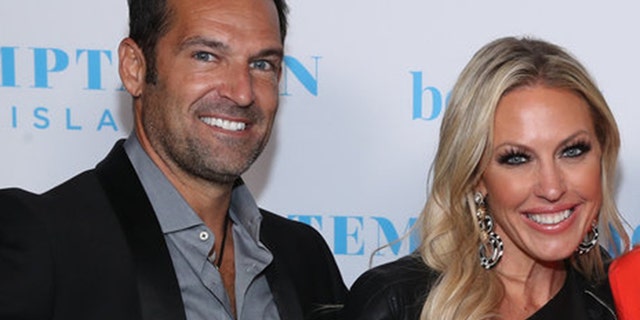 “Sean and I had a very good, long, honest conversation, and I was like, ‘I want to be with a woman. This is what I want,'” the Bravo personality said. “We had known that I was bisexual for a long time, but some things had happened… I was sober, I was doing inventory, and I had, for the first time in my life, been with a woman, sober. … And I was like, I’m not straight at all. I know this now.”

At the end of the most recent “RHOC” season, Windham-Burke revealed she’s an alcoholic and admitted that has also taken a toll on her marriage. 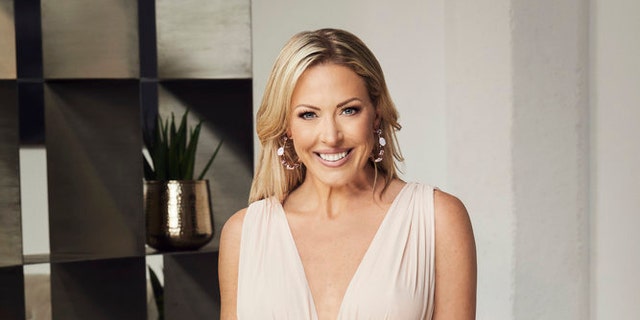 Windham-Burke confessed that even though she’s frequently asked about the status of her marriage she doesn’t have a clear answer.

“I can tell you how I am today, but yesterday was very different,” she said. “Yesterday was a very hard day in our house for us. Today’s a little bit better; we went on a trip and that was great. So we are navigating something in real time, and we’re not making any big decisions.”