Who has won the most NASCAR Cup Series Coca-Cola 600s?

Brad Keselowski is the defending champ, but who has kicked off the summer with the most wins at NASCAR’s home track? 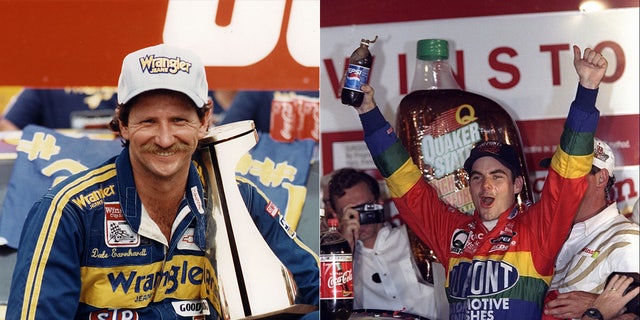 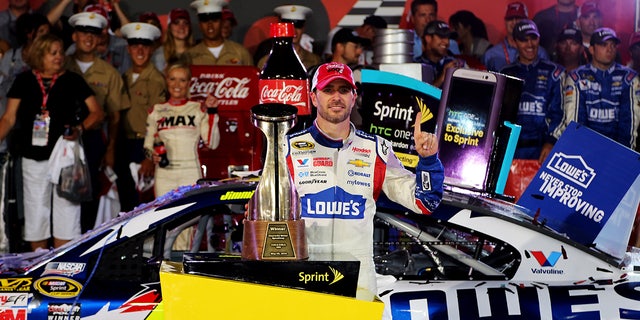 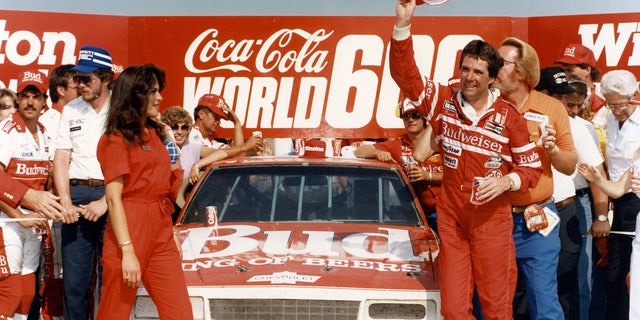 CHARLOTTE, NC — May 26, 1985: Darrell Waltrip waves his cap in victory lane at Charlotte Motor Speedway after winning the Coca-Cola World 600 NASCAR Cup race, one of three Cup victories Waltrip had during the year on his way to a third NASCAR Cup championship. (Photo by ISC Images &amp; Archives via Getty Images)

Johnson is retiring this year, so it’s his last chance to tie Waltrip at the top of the Coca-Cola 600 wins list. Waltrip won the race five times, and how. His first win in 1978 set a record for the most lead changes, which was broken when he won again in 1979. After taking the checkered flag a third time in 1985, Waltrip picked up back to back wins again in 1988 and 1989.