Who has won the most Daytona 500s?

The nascar” target=”_blank”>Daytona<, Mark Martin and Terry Labonte, and it remains the one race on the circuit that two-time Cup series champion Kyle Busch has never won. 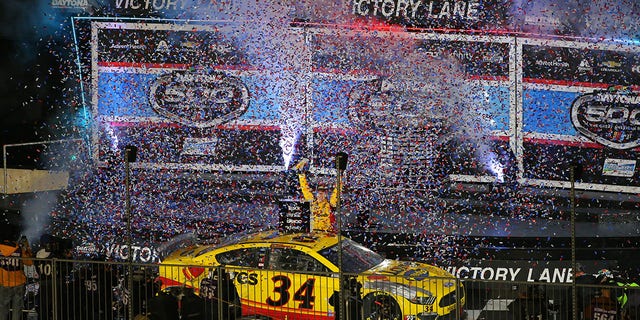 Others have been more successful. Trevor Bayne took the checkered flag as 20-year-old rookie in 2011 and a dozen drivers have won it twice.

But who are the masters of The Great American Race? 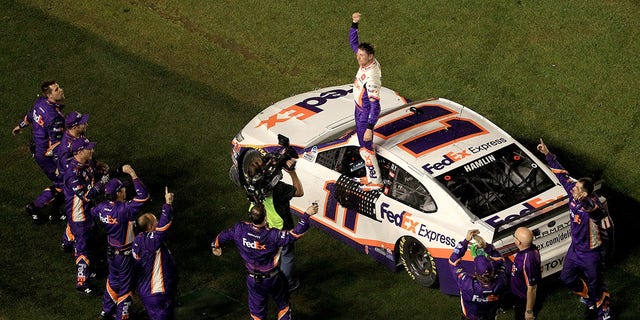 Denny Hamlin knows his way around Daytona International Speedway. The Joe Gibbs Racing driver has eight top 10 finishes since 2012 and is the only active driver with the chance of adding a fourth in 2022. 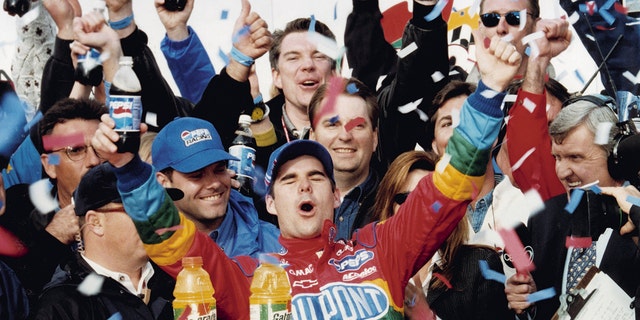 The Rainbow Warrior won his first Daytona 500 in 1997 on the way to his second season title. Gordon crossed the finish line under caution, relegating teammate Terry Labonte to second place for the third time in his career. 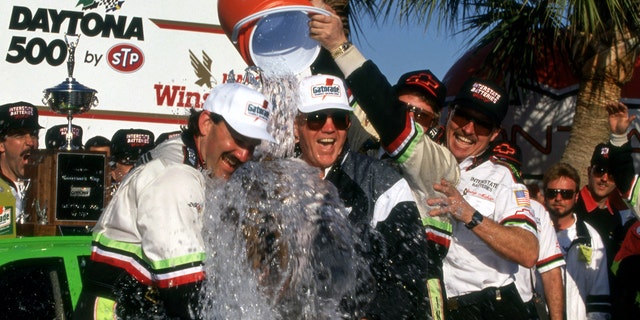 Dale Jarrett was the star of the “Dale and Dale” show as he took the lead from Dale Earnhardt on the final lap of the 1993 race and stayed out front with his father Ned Jarrett calling the race with unabashed favoritism from the broadcast booth. 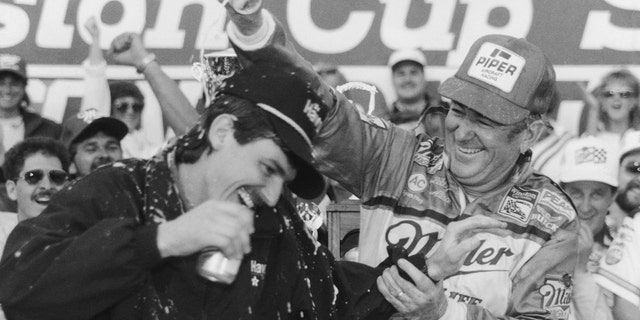 Allison’s last Daytona 500 may have been the sweetest, as his son Davey finished in second place. The younger Allison would go on to claim victory for himself at the track in 1992. 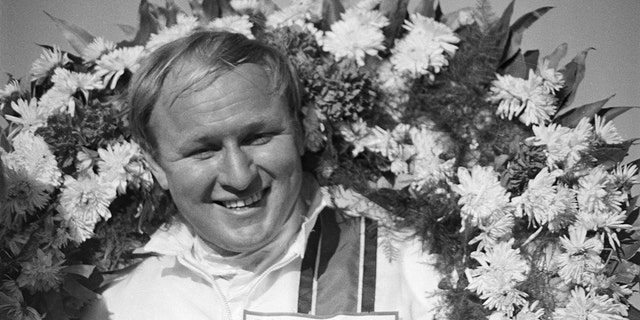 Yarborough was the first to win the NASCAR Cup championship three years in a row, from 1976-1978, and he picked up his second Daytona 500 win smack in the middle in 1977. He’d go on to win the race in back-to-back years to put an exclamation point on one of the most impressive careers in all of sports. 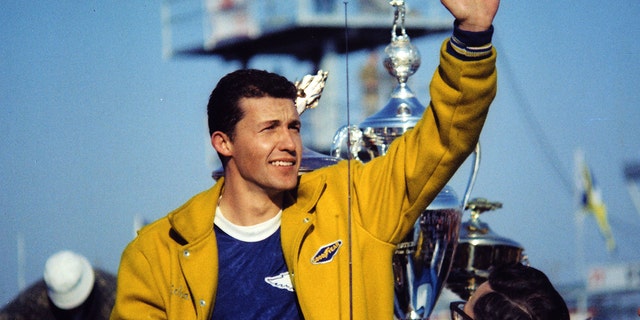 The rookie who would become The King finished the inaugural 1959 Daytona 500 in 57th place as his father Lee took home the trophy. The first of his seven Daytona 500s and NASCAR Cup championships would come in 1964, but the most memorable happened in 1979. Known as “The Famous Finish,” Petty inherited the lead when Donnie Allison and Cale Yarborough crashed on the final lap and a trackside fistfight ensued.