A decade ago, Teddy Daniels was in his 30s; past the typical military enlistment age, when he sought to serve in uniform. Daniels had already worn the uniform of a policeman for 15 years in Harford County, Md., a suburban area between Lancaster, Pa., and Baltimore.

“I couldn’t do [law enforcement] today, let’s put it that way. I don’t know why anybody would go today and sign up to be a cop– hats off to those men and women that do. The left and the mainstream media has just vilified them– has vilified that career, has vilified their profession,” Daniels told host Tucker Carlson. “I wanted to stick up for the people who couldn’t stick up for themselves.”

Daniels recounted how, at age 35, he sought to join the military but was turned down because the maximum age of enlistment was 27.

“Try next door, though, the military might take you,” he recalled. “So I walk into the Army recruiter and the two sergeants are in there. They stand up, and they say, ‘how are you doing, sir? Whose father, are you?’ I said ‘no, guys, I’m here to enlist.'” 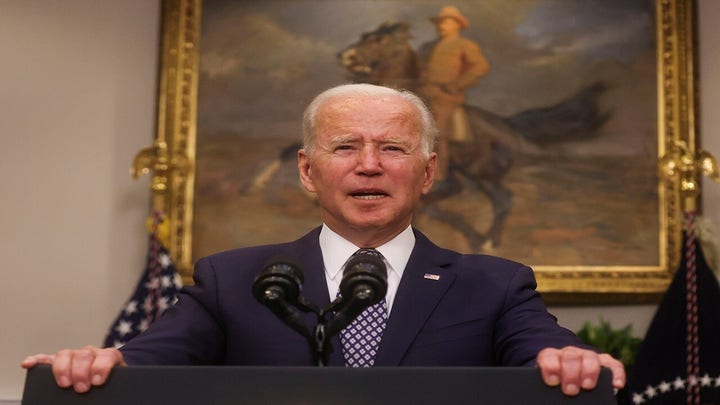 After taking the Armed Services Vocational Aptitude Battery (ASVAB) test, Daniels was given a wide range of career choices in the Army, but requested to enlist as an Infantry on the ground.

“And they looked at me again, and they said, ‘you do understand what that is, right? Like, that’s the toughest — physically, and you’re almost guaranteed to go to combat.’ And I said, ‘yeah. That’s what I want,'” he said.

Daniels said he was sent to Kunar Province, in the northeastern part of the country near Jalalabad. That experience, he said, has come rushing back to him as the conflicts has intensified as of late.

“This past week, with everything that’s been happening over there, it’s ripped off a lot of scabs,” he said.

“It was hell. If you could describe hell to somebody, that’s what it would be like. You never knew what was going to happen next,” Daniels recalled of his experience overseas, noting how combat could go from “boredom to sheer terror in a matter of seconds.”

On April 25, 2012, Daniels was staying at an Afghan National Army outpost when he and a small group from his unit were to go to do reconnaissance on a nearby village.

“[W]e went out there. And then, instead of taking the ridgeline back to the outpost, we decided to go over the front. And [the Taliban] just completely opened up on us,” he said, adding that, at first, he could only make out the source of the gunfire from the sight of muzzle flashes.

Daniels recalled rising into the open to draw fire away from his squad members, and was hit with shrapnel, fragments and the like, before a large caliber round struck his rifle and knocked the grenade launcher out of his hand.

A few weeks later, he was sent back to the United States, in part due to a critical injury to his foot sustained during the firefight. 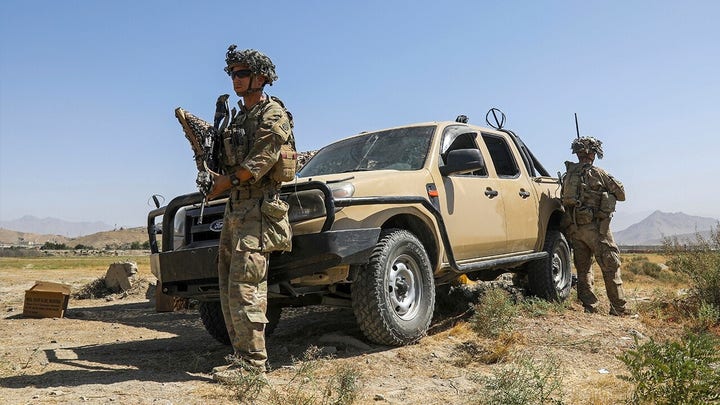 That service, he said, was part of what led him to announce his run for congress” target=”_blank”>U.S. Congress<,” he said, referring to a March 2020 order from the Pennsylvania Department of Community & Economic Development (DCED).

“Do you know how many people lost their businesses, Tucker– hundreds of thousands of businesses shut down for good,” Daniels said, adding that the economic toll from Democrats’ lockdowns continues to reverberate across the Commonwealth and other states where similar edicts were in place.

“It was two weeks to stop the spread, and then business as usual. That was over a year and a half ago.”

Daniels is running against Rep. Matt Cartwright, D-Pa., who represents the president’s hometown of Scranton, and more rural areas to its east.