The 2022 Mercedes-Benz EQS is a Tesla-fighting electric flagship

Mercedes-Benz is getting a new flagship to help it take on the growing fleet of new electric luxury sedans from Tesla, Lucid, Porsche, Audi and other automakers. 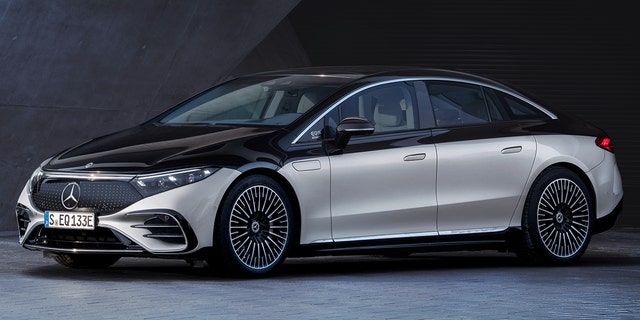 The EQS unveiled Thursday is a battery-powered full-size sedan in the spirit of the make S-Class.

It will be the first of the automaker’s upcoming lineup of EQ electric vehicles to be offered in the U.S., following the indefinite postponement of the launch of the EQC compact SUV currently on sale in Europe. 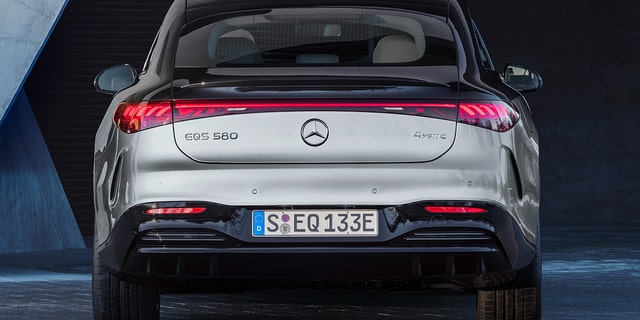 The 17-foot-long four-door will be available as the EQS 480+ with a 329 hp rear-wheel-drive drivetrain and the EQS 580 4MATIC featuring a 516 hp all-wheel-drivetrain. 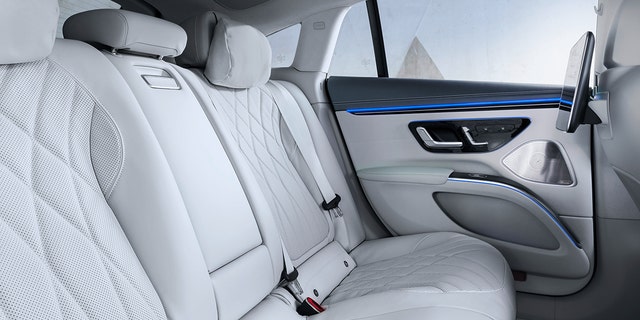 Mercedes is claiming a range of 478 miles per charge for both versions using the European rating system, but does not yet have an EPA certification, which factors in more highway driving. For comparison, the upcoming Audi e-tron GT is listed at 303 miles in Germany and 238 miles in the U.S.

The EQS will come standard with a computer-controlled air suspension system, a full suite of electronci driver aids and offer a choice two optional four-wheel steering systems that can turn its rear wheels either 4.5 degrees or 10 degrees to improve the car’s maneuverability. 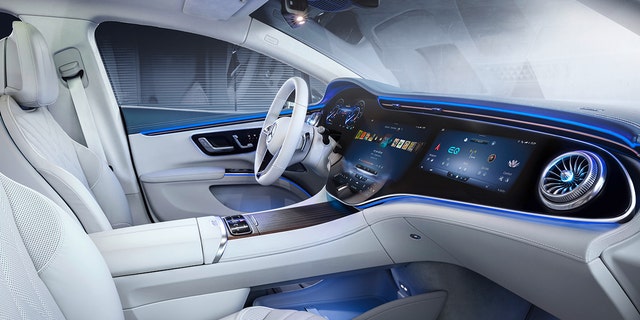 It also debuts a new Hyperscreen dashboard design that incorporates three digital screens under a single 56-inch-wide pane of glass, a keyless start system that readies the drivetrain as soon as you enter the cabin and a fingerprint sensor that identifies the driver and configure the vehicle’s features to their pre-set preferences.

Pricing for the EQS will be announced closer to when it arrives in showrooms this fall.

Share
Facebook
Twitter
Pinterest
WhatsApp
Previous articleSen. Cynthia Lummis: Stop Dems' spending binge – here's how US can address its deficit now
Next articlePelosi says she’s open to expanding the size of Supreme Court but has no plans to bring Dem bill to the floor
Fox Newshttp://iktodaypk.com