A fugitive wanted for arson in Oregon due to her ties to a domestic terrorist organization was profiled on the new “tv” target=”_blank”>America’s Most Wanted< that the group acted in the name of extremist groups such as the Animal Liberation Front and the Earth Liberation Front to commit a series of domestic terrorist crimes in the state as well as Washington, California, Colorado and Wyoming. 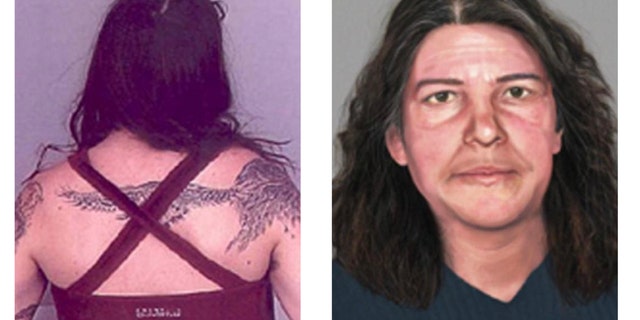 Josephine Sunshine Overaker is on the run from the law after participating in a domestic terrorism organization in the late 1990s and early 2000s.
(FBI)

“Locally it involved the arson of a Detroit Ranger Station, Oakridge Ranger Station, Cabel West in Redmond. Most famously is Vail ski resort arson. Overaker was involved in all of those actions and has been a fugitive since 2004,” Suttles told FOX 12.

According to the FBI, the Vail ski resort remains the largest eco-related arson in history. The Bureau believes that Overaker was responsibile for shoplifting many of the components “The Family” needed to build their firebombs. 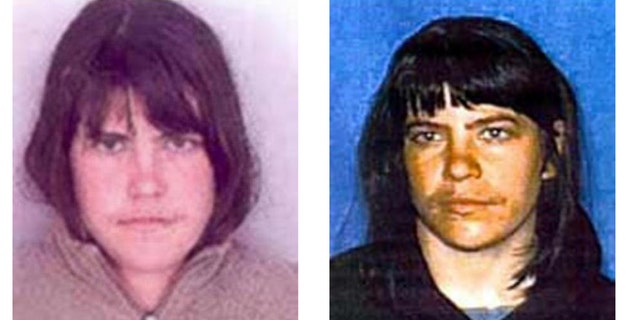 Josephine Sunshine Overaker was recently profiled on ‘America’s Most Wanted’ after being on the run for 16 years.
(FBI)

Overaker is the one remaining member of “The Family” to evade justice after an FBI operation led to a national takedown of every other member in 2004. However, Overaker somehow escaped and has been on the run ever since. She is reportedly fluent in Spanish, which may have aided her in remaining hidden outside the country, possibly in Spain. Ironically, it’s believed she previously worked as a firefighter.

“The domestic terrorism actions they committed through late 90s to early 2000s caused upwards of $50 millions in damages, displaced people from work, ranger stations…I think it’s important to hold people accountable to those who perpetrated the crimes,” Suttles said.

During her profile on “America’s Most Wanted,” host Elizabeth Vargas and legal analyst and former prosecutor Yodit Tewolde rendered a 3D model of Overaker and ran the audience through some of her more distinguishing features, including scars on her ankles, calf and right thigh. She also has extensive tattooing on her upper arms and shoulders.

Tewolde notes that Overaker is facing 19 felony charges and up to life in prison if she is captured. She explained that Overaker’s group was responsible for more than 40 criminal acts over six years with self-made firebombs, which is why the FBI is offering $50,000 for information leading to her capture.