indycar” target=”_blank”>IndyCar< unveiled an autonomous race car that 30 university teams will develop software for and race head to head at the track on Oct. 23.

Fashioned after the DARPA Grand Challenge autonomous off-road races of the mid-2000s, the Indy Autonomous Challenge is meant to help drive the development of self-driving technology. 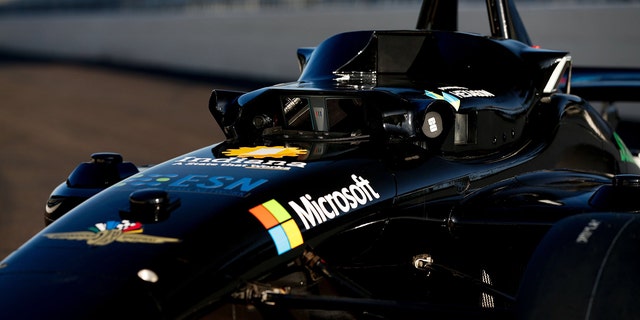 Based on the Indy Lights Dallara IL-15, the cockpit of the open-wheel racer has been filled with sensors that will allow the vehicle to drive itself around the 2.5-mile track. 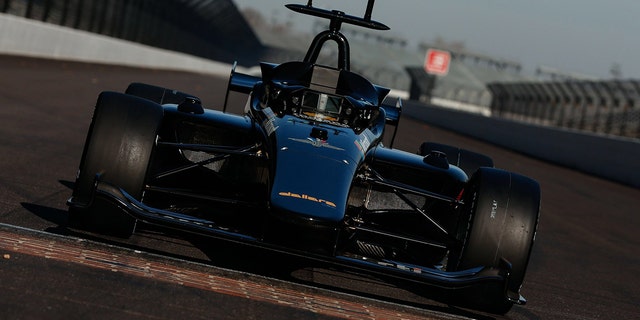 The winning time will require an average speed of over 120 mph, which is roughly half the record speed of 236 mph recorded for one racing lap during an Indy 500.