Sen. Tom Cotton, a Republican member of the Senate Judiciary Committee, took to Twitter late Wednesday to excoriate Democrats over their soon-to-be-announced plan to expand the number of justices on the U.S. Supreme Court.

The move, although dramatic, has been somewhat expected.

COTTON: EVERY COP IN AMERICA SHOULD BE AFRAID OF BIDEN’S DOJ PICK

During the 2020 presidential campaign, then-candidate Joe Biden was criticized by Republicans for appearing elusive when asked about whether he would pack the court. Biden said he would tell Americans after the election his position but eventually said that he is “not a fan” of the idea. 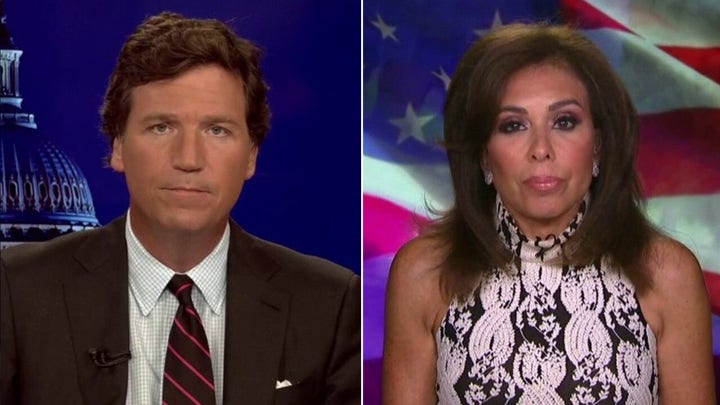 In January, he announced that a bipartisan group of scholars would study potential changes to the federal judiciary.

Cotton, who was once reportedly considered for the High Court during Donald Trump’s presidency, tweeted that packing the bench would “destroy” the institution.

“The Democrats will do anything for power,” he posted. Mark Meadows, the former White House chief of staff, also tweeted, “The moderate left is gone.”

“This is who they are now,” he posted. “Open borders. Outlawing voter ID. Free healthcare for illegal migrants. And now court packing.”

The Intercept reported on Wednesday that the legislation—that will be unveiled Thursday– will propose expanding the court to 13 justices, from nine. The Supreme Court has had nine justices since the 19th century, though it is not required by the Constitution.

Democrats were angered last year by Trump’s effort to push through Amy Coney Barrett as a replacement for Justice Ruth Bader Ginsburg before the Nov. 3 election. She was eventually confirmed.

“That’s the court-packing the public should be focused on,” Biden said in October.