In their initial announcement made Wednesday, Stodden touched upon the difficulties they faced growing up and feeling “different” than their peers. 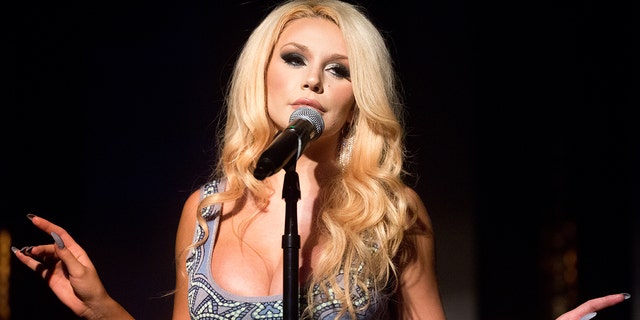 Courtney Stodden performs at The Peppermint Club on August 3, 2018 in Los Angeles, California. The former reality star announced on Wednesday they are non-binary.
(Gabriel Olsen/Getty Images)

“I’ve never felt like I ever fit in anywhere. I was bullied horribly in school because I was different. The other girls never understood me. It got so bad that my mom pulled me out of school. And still, I don’t fit in,” Stodden wrote on Instagram.

“I never really connected with anyone my age. My spirit is fluid with a kaleidoscope of color,” the model continued wrote along with the hashtags #bekind #beopen #loveyourself.

The former reality TV star is putting out a new music video on May 1 titled “Pleasure.” They gave a sneak preview of the sultry film on Instagram on Thursday.

Stodden recently spoke to Fox News about the persistent slut-shaming and mockery they faced during their teenage years. The model originally made headlines in 2011 at age 16 for marrying “Green Mile” actor Doug Hutchison, who was 51 at the time.

Stodden recalled being “hypersexualized and scrutinized at the same time” from the public as a teen. 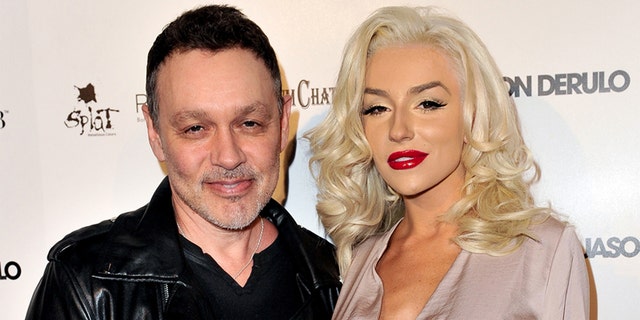 Courtney Stodden spoke up several times in the last year to recall past stars bullying them. The 26-year-old originally made headlines in 2011 at age 16 for marrying ‘Green Mile’ actor <a href="https://www.foxnews.com/entertainment/courtney-stoddens-estranged-husband-doug-hutchison-she-is-addicted-to-fame" target="_blank">Doug Hutchison</a>, who was 51 at the time.
(Allen Berezovsky/Getty Images)

They also recalled being the butt of jokes across late-night and national morning talk shows, and even stars they once looked up to.

“I was basically being abused,” Stodden said. “Anderson Cooper, Wendy Williams, Joy Behar, Chrissy Teigen, they basically made me feel like I was this bad person. Anderson Cooper would knock me down nightly on ‘The RidicuList.’ I was getting bullied at the same time by Chrissy Teigen on Twitter sending messages telling me awful things like I’m ‘not pretty, I’m ugly, and I should take a dirt nap — she loved that one,'” Stodden recalled. “I felt like absolute trash.”