One of general‘s top bosses has spoken candidly about pilots the company passed on due to a lack of diversity tv” target=”_blank”>in their scripts<, said during a panel discussion last week, according to The Hollywood Reporter.

As an example, Walden cited a script that told the story of a White family and whose diversity of characters would have likely come from neighbors.

“Pass,” Walden said. “That’s not going to get on the air anymore because that’s not what our audience wants. That’s not a reflection of our audience, and I feel good about the direction we’re moving.” 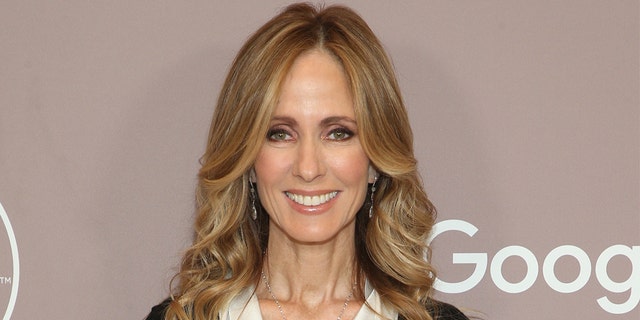 Last year, ABC announced a set of “inclusion standards” on-screen and behind the scenes amid the cultural reckoning following the death of George Floyd in Minneapolis police custody.

As THR previously reported, TV programs had to fulfill at least three of the five standards, which include at least 50% of characters and/or actors representing “Underrepresented Groups,” the “meaningful inclusion of Underrepresented Groups” among secondary characters, as well as “themes and narratives” from such groups integrated in the series premise and episodic storytelling.