Fyre Festival has reached a settlement with 277 ticketholders who attended the infamous failed “music festival” in 2017.

Each recipient is being awarded $7,220, according to a report by Billboard, for being defrauded by Fyre Festival founder Billy McFarland.

“It’s a small but significant step for ticketholders who were defrauded and had their lives up ended as a result of the fraudulent conduct by McFarland,” said Ben Meiselas, partner at Geragos & Geragos, who represented the ticket holders in the class action lawsuit.

Meiselas added that while recipients may not see the full $7,220 because multiple creditors are involved in cleaning up the Fyre mess, “there will be monetary relief in some form or fashion pending approval,” he said.

Another hearing settlement is scheduled for May 15.

McFarland is currently serving six years in prison for his role in the music festival scandal. In October 2018, McFarland admitted to defrauding investors of $26 million in the 2017 Fyre Festival and over $100,000 in a fraudulent ticket-selling scheme after his arrest in the scam. 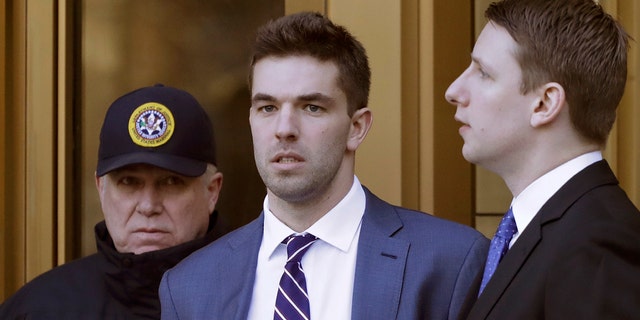 He used false claims about that company as part of a sales pitch to entice 80 investors to pour $24 million into the Fyre Festival, she said. A separate investment of $2 million came from another entity.

The prosecutor said he then diverted $13 million to his private financial accounts to fuel an “extravagant lifestyle” that included moving from an $8,000-a-month Manhattan apartment into a $21,000-a-month penthouse. She said he rode luxury vehicles, took frequent trips and flew in private planes. 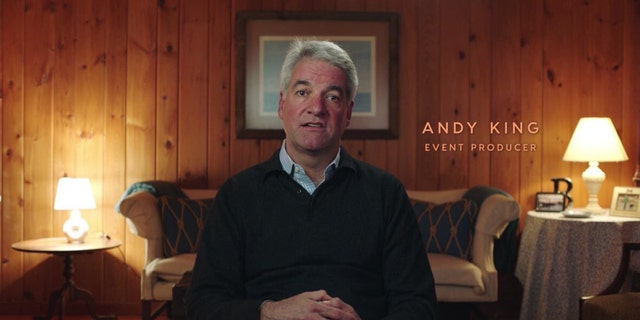 The festival, promoted as an ultra-luxurious event and “the cultural experience of the decade,” was supposed to take place over two spring 2017 weekends on the Bahamian island of Exuma.

Customers, who paid $1,200 to over $100,000 hoping to see Blink-182 and the hip-hop act Migos, arrived to learn musical acts were canceled. Their luxury accommodations and gourmet food consisted of leaky white tents and packaged food.

Customers lashed out on social media with the hashtag #fyrefraud. The bust was an embarrassment to some famous people after it was promoted on social media by models and celebrities including Kendall Jenner, Bella Hadid and Emily Ratajkowski.

In November 2018, McFarland apologized for his role in the scam.

“I am incredibly sorry for my collective actions and will right the wrongs I have delivered to my family, friends, partners, associates and, you, the general public,” he told People magazine at the time.

He continued: “I’ve always sought — and dreamed — to accomplish incredible things by pushing the envelope to deliver for a common good, but I made many wrong and immature decisions along the way and I caused agony. As a result, I’ve lived every day in prison with pain, and I will continue to do so until I am able to make up for some of this harm through work and actions that society finds respectable.”