Hostess is recalling one of its sweet treats after an ingredient was not listed as an allergen, the company said accordnig to the Food & Drug Administration.

Hostess SnoBalls snack, the cream-filled chocolate cakes with marshmallow frosting and coconut flakes was accidentally packaged in Hostess Chocolate CupCakes wrapping and failed to list coconut as an allergen, the company said. 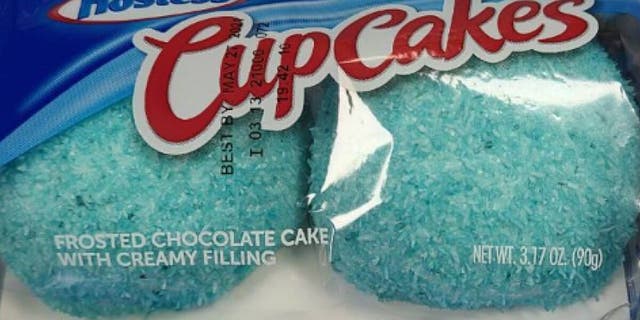 Hostess issued a recall on its SnoBalls cupcakes. (Hostess).

Hostess advised anyone who purchased the SnoBalls, sold on March 13 to convenience stores, dollars stores and distributors, not to consume them.

“No injuries or illnesses have been reported to date. Consumers who have purchased the affected product are urged to discontinue consumption and contact the place of purchase about returning them for a full refund,” Hostess said in a statement.

The FDA said the recall of the snack was voluntary.