How could Mueller team phones be ‘accidentally’ wiped clean?

The DOJ’s records have revealed that at least a dozen phones from the robert-mueller” target=”_blank”>Robert Mueller<” is easy to manually do on your own.

“All of us have that power,” he said. “Whether you have an Android, an iPhone, any tablet, or a Windows PC or a Mac.”

The documents reportedly showed that lawyer James Quarles’ phone “wiped itself” clean without any interference. Mueller deputy Andrew Weissman claimed his phone was “accidentally wiped” after entering the wrong passcode too many times.

According to a 2018 report from the Department of Justice, large gaps of missing information were blamed on the flawed systems of the FBI. Knutsson explained their platforms lacked the ability to capture information from older phones like some Samsungs. 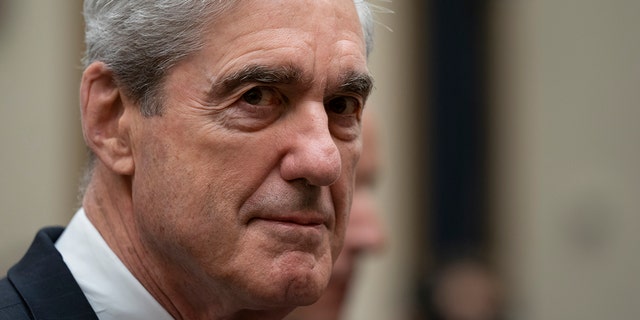 Some devices that are issued by an organization or a company, he explained, do not allow users to control their stored data and offer “no way” of deleting it without company authorization.

“This report actually found that there was no malintent,” he said. “Nobody tried to delete a phone, at least there’s no evidence of that. But it does wake up the whole idea about who’s in control of our data and would we allow or want somebody, such as an agent or an investigator, to have the ability to take away data from their own device that’s being used in an official capacity.”