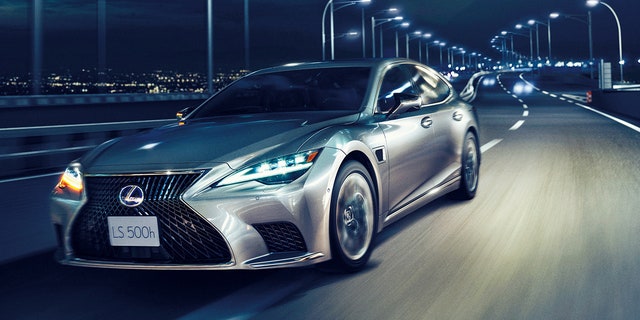 The 2022 make LS 500h AWD sedan will be available with a new system called Teammate that can control the speed of the vehicle and steer it within a lane, change lanes and take interchanges on certain highways while the driver keeps their eyes on the road.

The feature is similar to GM’s Super Cruise and others coming soon from Ford and Jeep. 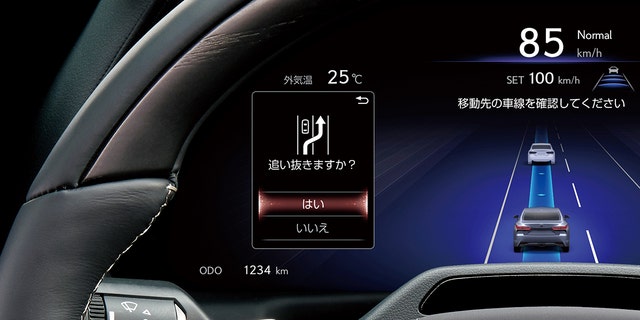 A Lexus spokesman would not confirm that Teammate uses facial recognition technology as all of those do, but did say that the driver must touch the wheel at least every 10 minutes to confirm they are attentive and is referring to the feature as a Leve 2 automation system that is “partial hands-free.”

Share
Facebook
Twitter
Pinterest
WhatsApp
Previous articleQatar Airways says it operated the world’s first fully vaccinated flight during the pandemic
Next articleWoman with the longest fingernails cuts them for first time since the 90s
Fox Newshttp://iktodaypk.com