Where is the missing Star Wars Toyota Celica?

The future of star-wars” target=”_blank”>Star Wars<, but there’s a four decade-old mystery tied to the franchise’s history that remains cloudy. 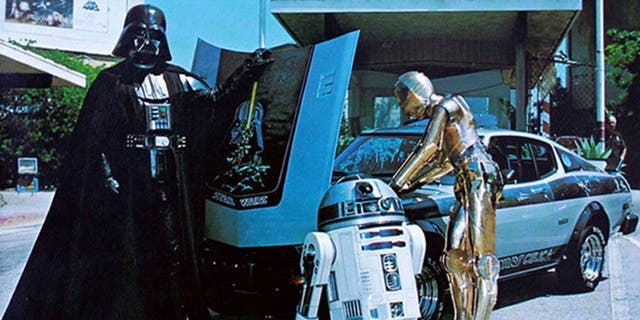 In 1977, Toyota teamed up with 20th Century Fox for a promotional sweepstakes where the grand prize was a custom Star Wars Celica that featured imagery from the original film, including the movie poster painted on its hood and reproductions of film cells on the sides.

Unfortunately, things didn’t go to plan. After the California shop that customized the car was mired in a string of drug, kidnapping and murder charges, the contest was apparently buried and the winner – if there even was one – never announced. 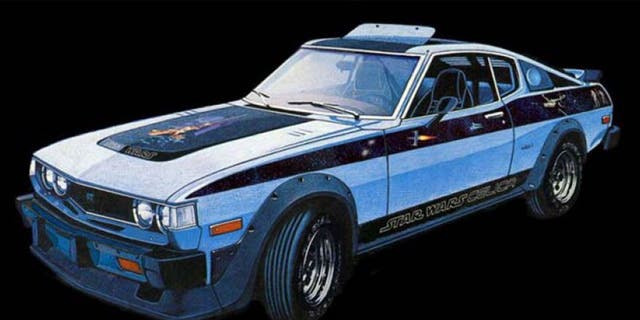 No one really cared at the time and the car went missing without much notice. But years later, when Star Wars fans tried to find it, they found dead ends all around. Many of the players involved had passed away and no records that could help track down the winner or even the vehicle identification number could be found.

Around the time that “The Force Awakens” was hitting theaters, writer and part-time missing car sleuth for hire named Dean Shada took up the hunt for a client in the film business, but neither he, the company behind the promotion or even Toyota have had any luck to this day.

READ MORE ABOUT THE SEARCH FOR THE STAR WARS TOYOTA

Shada did come up with one distressing piece of information, however. When he spoke to two men who worked on the airbrushing, they told him that the clearcoat used was problematic and deteriorated quickly. So even if the car has survived, the artwork may have disappeared a long time ago.

This article was originally published on May 4, 2020

Share
Facebook
Twitter
Pinterest
WhatsApp
Previous articleJohn Tesh recalls how he was 'ready to take’ himself ‘out’ while battling cancer: 'I was angry at God'
Next articleCoronavirus in the US: State-by-state breakdown
Fox Newshttp://iktodaypk.com