One of the two living military from the military celebrated his 100th birthday Thursday, with a personal message from the executive Secret Service to wish him well on his special day.

military veteran Ken Potts, who now lives in us-regions, served on the USS Arizona as a crane operator. Potts was aboard the craft when the Japanese attacked Pearl Harbor on Dec. 7, 1941, escaping with other sailors who were above-deck at the time.

Some 80 years later, there are only two living survivors: Potts and Lou Conter, the latter turning 99 in September 2020.

Reaching the centennial landmark did not go unnoticed, and Stg. Jonathan Stockeland, a 35-year-old Marine Corps veteran, sent Potts a happy birthday message filmed in front of the White House. 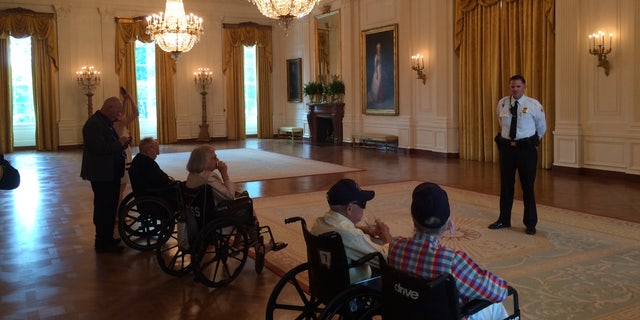 Stockeland met Potts in 2017 when he volunteered to give a “Veterans Tour” of the White House while he served as a member of the Secret Service.

He only later learned that the tour included survivors of the USS Arizona. 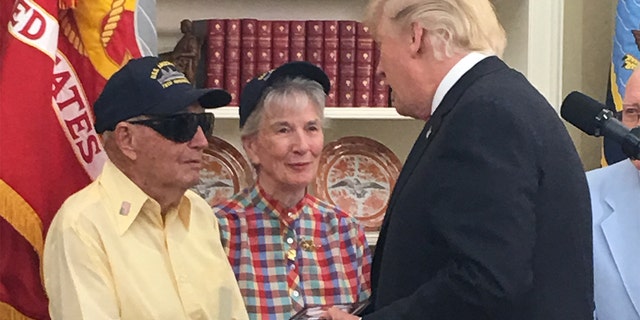 World War II veteran Ken Potts met President Trump during a 2017 tour of the White House. Potts is one of two remaining survivors of the USS Arizona, which was lost during the Dec. 7, 1941 attack on Pearl Harbor.
(DHS)

Stockeland now says that the highlight of his career was giving that tour, which he concluded in the Map Room of the White House, where President Roosevelt would go for his daily briefings during World War II. 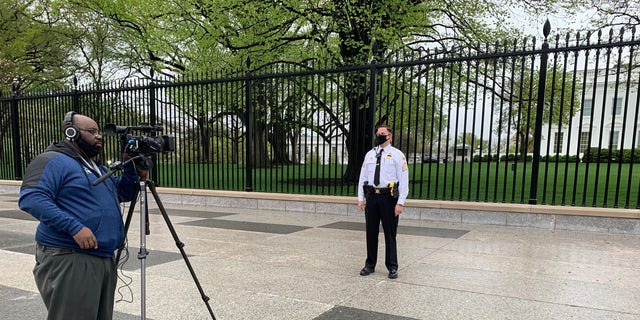 Potts will receive many video messages, but Stockeland’s message is a personal one that will be shared with Potts and his family, a Secret Service spokesperson told Fox News.

Potts joined the Navy at 18 when jobs were scarce and the war raged in Europe and the Pacific. After the attack on Pearl Harbor, Potts recovered stateside and received a medical discharge.

He reenlisted a year later, serving on a destroyer and fighting in the invasion of the Philippines, according to Stars and Stripes.

Last year, Potts saw another of his fellow survivors, Don Stratton, pass, leaving him and Lou Conter as the last two.