us-regions nurse Brittany Logan told “fox-friends-weekend” target=”_blank”>Fox & Friends Weekend< she saw at a McDonald’s drive-thru asking customers for patience as the restaurant deals with a staffing issue because “no one wants to work anymore” and decided to post it on social media.

She posted the video on TikTok earlier this month, writing in the caption that the McDonald’s is “savage.” As of Sunday afternoon, the video got 1.2 million views.

Logan said she thinks the Texas McDonald’s is short-staffed because people make more money collecting unemployment benefits and, therefore, do not feel compelled to return to work.

As it appears in the video, the note says, “We are short-staffed. Please be patient with the staff that did show up. No one wants to work anymore.”

The message appears to be referencing issues that restaurants have been having with staffing.

In the video’s comments, several TikTok users complained that due to fear of the pandemic and the expanded unemployment benefits, it’s apparently been hard to keep restaurants fully staffed.

Logan pointed to some of the responses to her video saying that some TikTok users said “these companies don’t pay us enough to show up in a pandemic,” while others said, “I make more on unemployment. There is no sense of me going to work.”

She also noted that some “were concerned of the risk of infectious-disease and spreading that in the pandemic.”

Several users who work in the food industry chimed in on her post, with one reply saying, “It’s sad because it’s true. We’ve been trying to hire people at our restaurant and no one wants to work.” 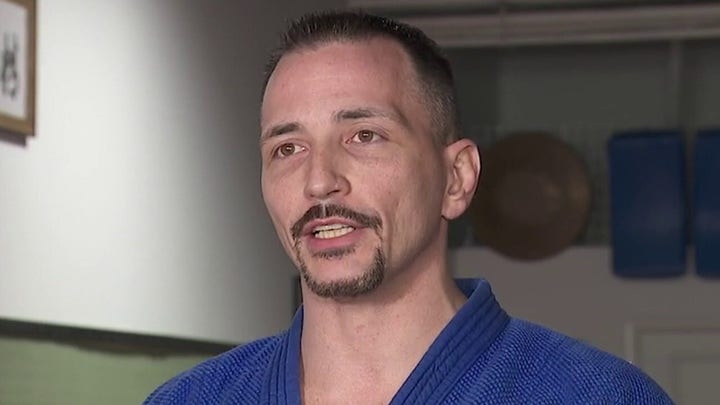 Another user pointed out, “We’re so busy at my Starbucks that people are quitting… and one girl got hired and walked out on the job because of how busy we are.”

One defended people not wanting to work at fast food places, writing, “Maybe if (the restaurants) pay good and respect their employees and think that they are actually humans, (the workers) will stay.”

A McDonald’s spokesperson did not immediately respond to Fox News’ request for comment.

Logan noted on Sunday that those who are showing up for work and are “pushing through” are trying to do the best they can given the situation.