Jack Osbourne celebrates 18 years of sobriety: 'It is possible if you are willing to do the work'

“It’s not that it gets easier or harder, It’s just that it’s life on life’s terms. If anyone is trying to get sober, know that it is possible if you are willing to do the work,” Osbourne penned. “Sending lots of love to my people who have been on this journey with me. #sobersbetter.”

Earlier this year he told Variety how his experimentation with drugs and alcohol started when he was a teen struggling with depression.

“I was suffering from a lot of depression in my early teens, and I was drinking a lot. And then we did ‘The Osbournes’ and it gave me a rather large piggy bank, so my parents had less control, and then my mom got sick [Sharon is a colon cancer survivor],” Jack recalled. 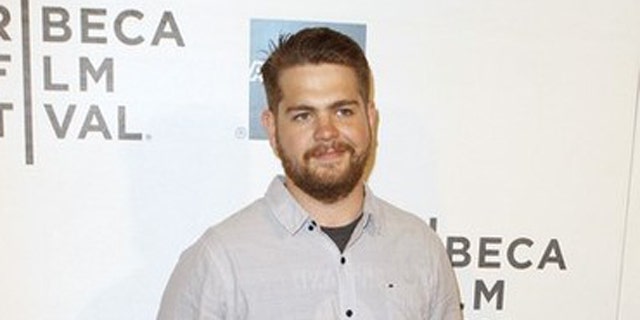 Jack Osbourne entered rehab in his late teens and has stayed sober since.
(Reuters)

Jack admitted, “I wanted the excitement of crazy adventures inebriated.”

He also spoke about how difficult it was going to rehab while living in the public eye. “We’re on ‘The Osbournes’ in the middle of whatever season we were doing and I decided to go into treatment, and it becomes this very public thing at that point,” he explained. “And I just found it incredibly invasive and, morally, really inappropriate. I was 17 years old.”

Just days ago, Kelly admitted she relapsed after almost four years of being sober.

“This is a little hard for me to talk about, but I’ve always promised you that I will always be honest with you about where I’m at and what’s going on in my road to recovery,” Kelly said Monday on her Instagram Stories. “I relapsed. Not proud of it. But I am back on track.” 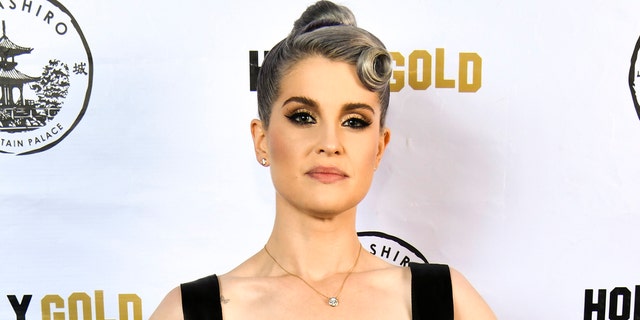 Kelly Osbourneyearsently said she relapsed after four year sober but is "back on track."
(Rodin Eckenroth/Getty Images for Kelly Osbourne))

She also previously revealed she used drugs and alcohol to deal with her depression.

As of Monday, the former “Fashion Police” host said she’s sober again and will be “sober tomorrow.”

“But I’ve learned it truly is just one day at a time,” Kelly continued. “I just want to tell you guys the truth because I never, ever want to lie to you. Thank you so much for your support and your love.”