Students at education gathered in a common area Wednesday to demand the school cut ties with the Columbus Division of Police following the fatal shooting of a teenage Black girl.

Images posted to social media shows students packed in the us-regions Union, which houses student services, dining areas, a bank and other university offices. Some people made speeches but there were no reports of vandalism or unruly behavior.

In a statement to Fox News, a university spokesman said the school “supports the right of our students, faculty and staff to peacefully express their views and to speak out about issues that are important to them. Freedom of speech and civic engagement are central to our values as an institution of higher education.”

The crowd eventually left the area and marched down a street. The university contracts with the CPD for specific services, mostly traffic control for sporting events, the school said. The school police department also has a mutual-aid agreement with authorities to assist the police division off-campus.

The gathering comes amid the killing of Ma’Khia Bryant, a 16-year-old girl who was killed Tuesday by Columbus Police Officer Nicholas Reardon. He has been on the force since December 2019 and was placed on administrative leave pending an investigation.

In an unprecedented move, authorities released police body camera footage from three officers within 24 hours of the shooting.

The clips show a girl knocking another female to the ground and then charging at another while raising the apparent knife. At that point, she was shot several times. The incident came just before the guilty verdict in the Derek Chauvin trial in Minneapolis.

Police have not publicly identified the caller. 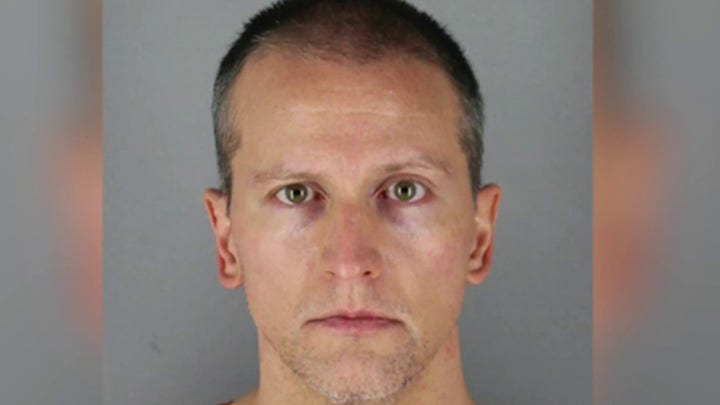 Bryant’s mother, Paula Bryant, said her daughter called 911 because people were threatening her.

Demonstrations broke out Tuesday night in Columbus, which was the site of other fatal police shootings earleir this year and late last year. Former officer Adam Coy killed Andre Hill, 47, in December as he emerged from a garage with a cell phone. Coy was fired from the police force and is charged with murder and other offenses. He has pleaded not guilty.

On March 5, Police Officer John Kifer and Deputy Mike Severance shot and killed Andrew Teague, who was wanted on a felonious assault charge and reportedly pointed a firearm at officers following a chase and crash. The incident is under investigation by state authorities.