A nutrition-and-fitness high in ultra-processed foods and drinks was linked to an increased risk of colorectal cancer” target=”_blank”>cancer<findings in the Clinical Nutrition journal. Results stemmed from the multi-case control study MCC-Spain and validated questionnaires sent to nearly 8,000 adults, half of whom had diagnoses for colorectal, breast, or prostate cancer, and the other half serving as the control group, without cancer diagnoses. 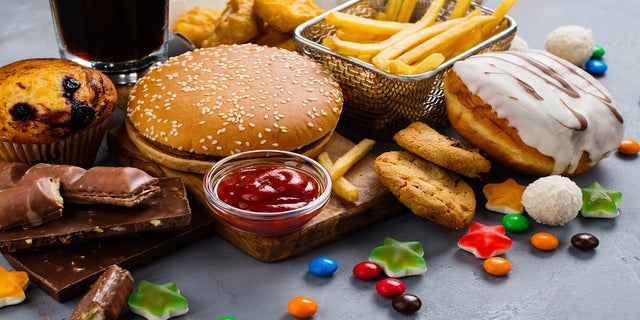 “Ultra-processed foods — those that undergo the most processing — are industrial formulations with more than five ingredients which usually contain additional substances, such as sugar, fats, salt and additives,” reads the release.

The team ultimately found that a “10% increment in the consumption of ultra-processed foods and drinks was found to be associated with an 11% increase in the risk of developing colorectal cancer.”

For breast cancer patients with a history of smoking, or who currently smoke, Romaguera says smoking and a diet high in ultra-processed foods compound to increase the risk of developing cancer.

Given the health risks associated with these sugary, processed foods and drinks, Pilar Amiano, a researcher at the Guipúzcoa Public Health Service, said the International Agency for Research on Cancer (a research agency under the World Health Organization) should already incorporate the findings into policies and dissuade consumption of these foods.