Long-lost 1960 Chevrolet Corvette racecar could be worth $1.3 million

One of the most historically significant Chevrolet Corvettes is heading to auction at the RM Sotheby’s event at Amelia Island, Fla., in May and expected to pull in a high price, even though it doesn’t run. Actually, that has something to do with it. 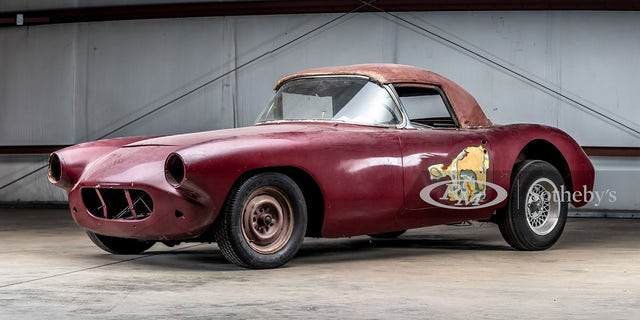 The 1960 Corvette was one of three that were entered in the 1960 running of the 24 Hours of Le Mans by famed racer Briggs Cunningham.

They were the first Corvettes to compete in the race and the product of a clandestine partnership with make. The automaker had officially ended factory support for racing efforts, along with other car companies, due to public outcry following a crash at the event in 1955 that left 83 spectators and a driver dead.

Nevertheless, GM developed the Corvette into a racing car to sell to privateer teams through dealers and provided backdoor support for Cunningham’s efforts. 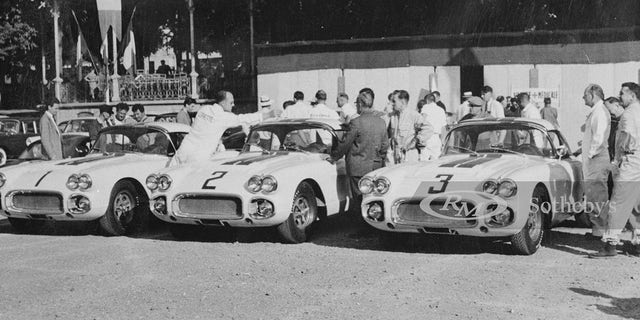 The Cunningham cars wore numbers 1-3 and competed in the GT 5.0-liter class. The auction car was No. 1 and retired after an accident on lap 32, followed by the No. 2 car with an engine failure in the 20th hour, while the No. 3 car finished in eighth place overall at the top of its class.

Following Le Mans, Cunningham returned the Corvette’s special engines to GM and sold the cars to private owners, who replaced the motors and kept using them for some time.

Marshall “Perry” Boswell was the first owner of No. 1 and did so much work on it that it became unrecognizable. He sold it in 1966 and it went on to change hands several times through 1974 when it disappeared from public view. 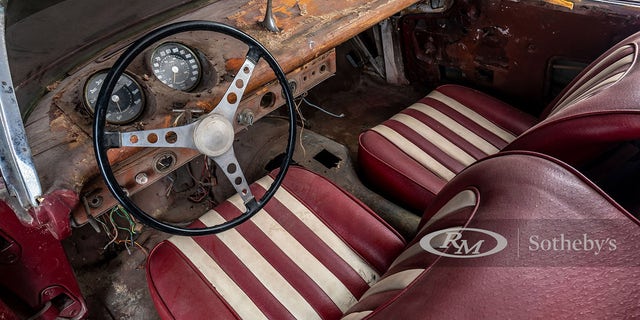 The Corvette then showed up at an estate sale in 2011, where it was listed as a “pre-production, Zagato-bodied, Pontiac prototype” before its true origin was confirmed by Cunningham historian Larry Berman, according to RM Sotheby’s.

Unlike the other two Cunningham cars, which have been cosmetically restored to their 1960 appearance, the auction car is being offered as it was found in 2011, with custom bodywork, several layers of peeling paint, a non-functioning engine from a 1970 Corvette and a replacement roof. 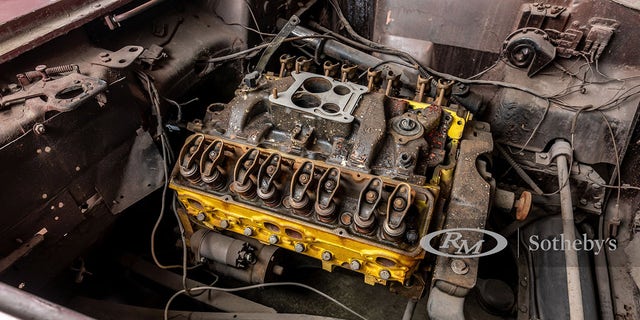 Sotheby’s estimates its value at $900,000 to $1.3 million, which wouldn’t be a record for a Corvette, but could be for one in this condition.